The device shown below is the HTC Droid Incredible 2, that was recently leaked in a couple of press shots. We’re dealing with the US version of the HTC Incredible S, a device that we recently reviewed over here. It’s got an 8 megapixel camera and a 1 GHz Scorpion CPU that’s pretty impressive. 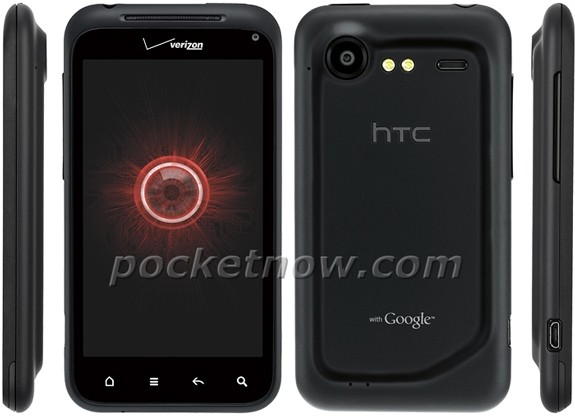 HTC Droid Incredible 2 will be available with firmware 2.2.1 and the model caught on camera in some new shots by Android Central shows the code mark ADR6350. This 4 inch smartphone packs 768MB of RAM, a microSD card slot and supports WiFi and DLNA. This is one of the first models to have the Android 2.4 upgrade promised and we’ve seen it announced back at MWC 2011 in February.