Verizon and HTC have just unveiled officially the HTC Droid Incredible 4G LTE handset, the latest Android smartphone to reach the carrier. We’re dealing here with a model that should belong to the One series, since it borrows many design elements. Some people even say it’s a combo between the HTC One X and the One S model. 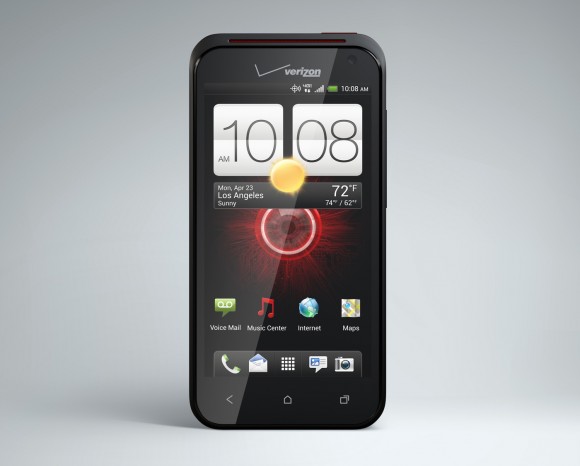 HTC Droid Incredible 4G LTE comes with a 4 inch qHD Super LCD display with Gorilla Glass protection and an 8 megapixel camera at the back, with 1080p HD video recording. Inside we find the 1.2 GHz dual core Snapdragon S4 processor that powers both the HTC One S and the US One X (One XL). HTC Sense 4.0 is applied on top of Android 4.0 ICS in case you’re wondering. Overall, you can consider this the Verizon version of the HTC One S if you want, with some design tweaks.

Other specs include 8GB of storage, 1GB of RAM, a microSD card slot, LTE connectivity and CDMA, plus WiFi, Bluetooth 4.0 and NFC. There’s also HDMI out via the micro USB port with MHL support. As marked on the lower back side of the device, there’s Beats Audio technology to be found here and a front facing VGA camera fills the specs list. The usual list of sensors is also present. There’s a G Sensor, digital compass and proximity sensor. Also under the hood there’s a 1700 mAh Li-Ion removable battery, that’s certainly a switch from the regular One S. 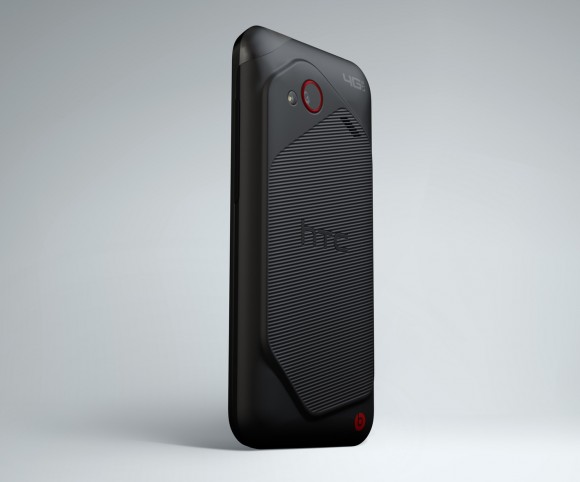