HTC Edge and HTC Ville have already been rumored for a long while now, so no leak from their part surprises me anymore. This time we get to see some live shots of the devices, that are also known as Endeavor/One X and One S respectively. They will come at Mobile World Congress 2012 for an extensive demo and presentation. 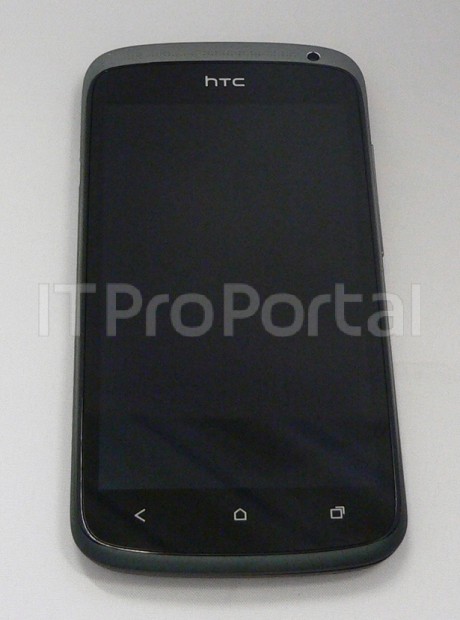 The leak was done with the aid of ITProPortal, that posted the photos online. The One X is actually HTC’s first quad core phone with Tegra 3 CPU on board @ 1.5GHz and a big display, that’s 4.7 inches in diagonal and has a 720p resolution. Other specs include 32GB of storage, an 1800 mAh battery, 1GB of RAM, an 8 megapixel camera and a 1.3 megapixel camera upfront. HSPA+ connectivity is also supposed to be on board, so AT&T and T-Mobile compatibility are certain in USA.

HTC Ville is rumored to be coming to T-Mobile and it looks like an elegant and thin machine. This is actually promoted as HTC’s thinnest phone so far and it comes with a 4.3 inch qHD display, HTC Sense 4.0, Android 4.0, an 8 megapixel camera, a VGA front camera, 1GB of RAM and a 1.5GHz dual core processor, plus an 8mm thin case. Expect further info from MWC! 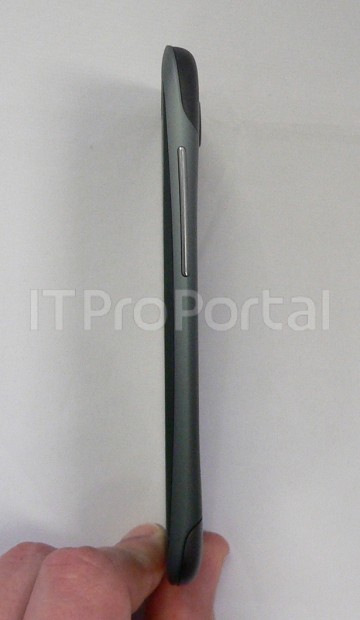 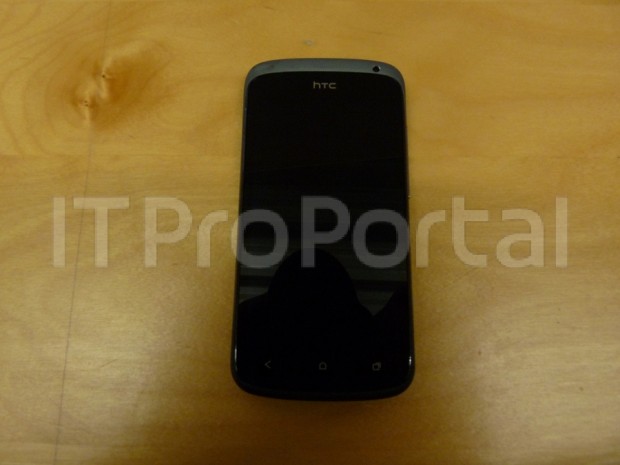 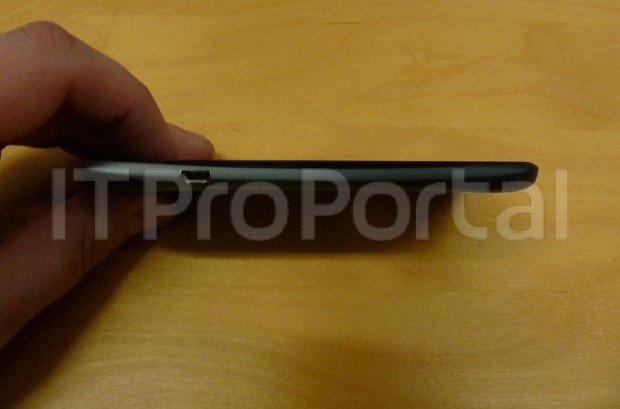