Now that HTC has entered the dual core and 3D realm at CTIA 2011, showcasing the EVO 3D smartphone, it seems the handset also has a GSM version confirmed. This one doesn’t even have a launch date or price yet, but we have a pretty good idea about its specs. The global HTC EVO 3D has the same specs as the US version, with a tiny difference. 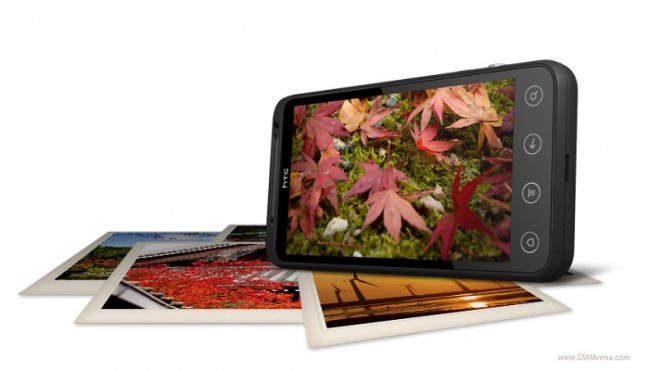 Said difference is that the 4GB internal storage on the Sprint version of the device has been taken down to 1GB in the global EVO 3D. Here’s the specs list of the handset:

The phone runs Android 2.3 Gingerbread with Sense UI and will reach the market this summer, in the US version and possibly the global one as well. No price info yet… 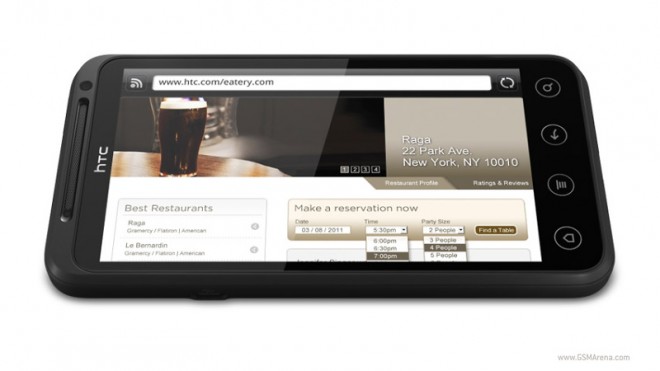 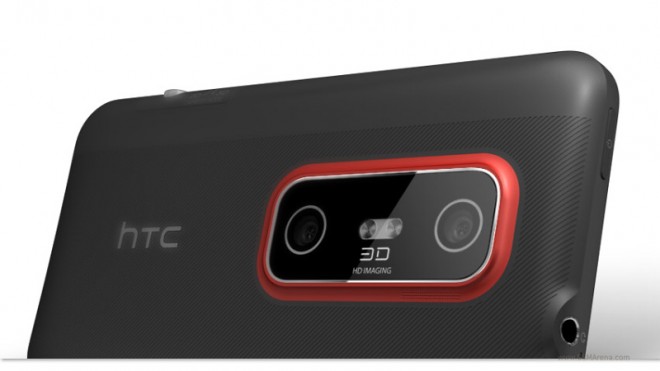