After many leaks and speculations, Sprint finally made HTC EVO Shift 4G official, together with a launch date – January 9th and the $149.99 price tag with a 2 year contract and $100 mail in rebate. The device is bundled with Sprint’s $10 per month 4G fee. 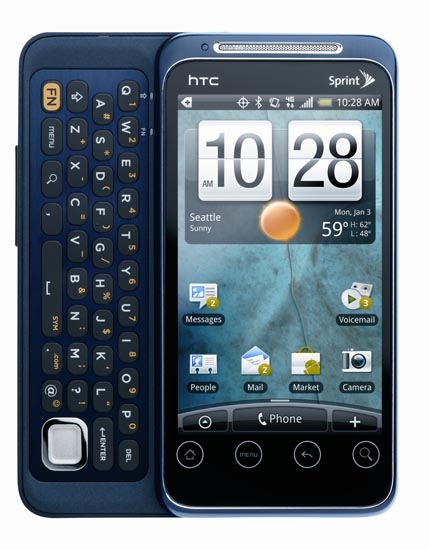 The main appeal as far as the new EVO is concerned is its WiMAX support and physical keyboard, that looks pretty comfy. Now let’s see what the LTE-based HTC Thunderbolt is all about…