HTC has recently announced via Anthony Petts that it’s focusing on a new generation of mobile phones, leaving aside the work on tablets. This info comes in spite of the rumours claiming that HTC will join the tablet craze. 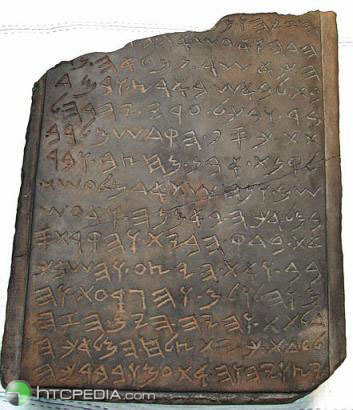 If they would have created such a product, it would have surely been showcased @ CES 2010, but we’ll see what they have in stall for us at MWC 2010. Right now, HTC is probably focusing on latest generation Android devices and soon enough Windows Mobile 7 handsets. After all, they’re the only company with a phone that’s well specced enough to run WM 7 (HTC HD2).