We’ve discussed Sony Ericsson Kurara each time we’ve had the chance over the past months, but now it seems that the hot cameraphone will be getting a different official name: Vivaz. Also, it’ll be launched in this quarter and, as you can see in the following images, it follows the XPERIA X10 design line. 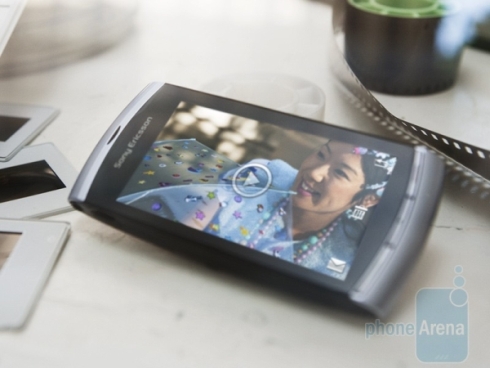 Notice the smooth lines and rounded edges, a style that SE has announced it’ll keep on future devices as well. Sony Ericsson Vivaz uses the Symbian S60 theme also present on the Satio model, but with a bunch of minor modifications. The most important feature of this handset is certainly its 8.1 megapixel camera, capable of HD video recording @ 720p resolution.

Also, the cameraphone supports direct upload via YouTube and Picasa, plus its camera comes with image stabilization, smile recognition, continuous autofocus and geotagging. SE Vivaz is scheduled for a Q1 release in selected markets, but its price is not yet known (probably around $670 – $750). 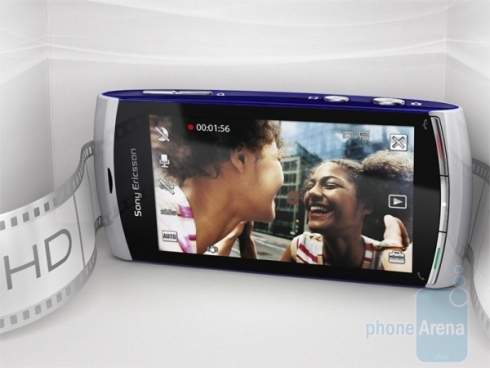 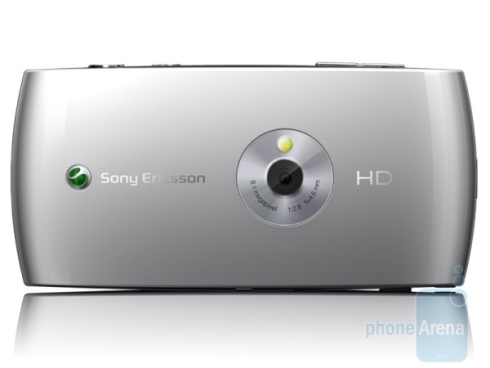