After learning that Nokia might announce a free navigation service today in London (they’re holding a press event right now), we finally get the confirmation that this info is real… and more. The Finns have just announced that Ovi Maps for Mobile and Ovi Lifecasting have graduated from Nokia Beta Labs. 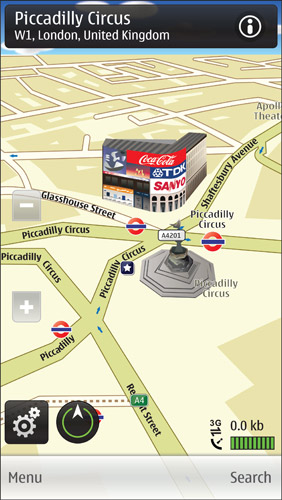 These apps were launched at Nokia World in 2009 and you have to know that you can now use the Share Location feature from Ovi Lifecasting directly from Ovi Maps for mobile. Also, Nokia announced that a new version of Ovi Maps with free walk and drive navigation is available right now, compatible with the company’s smartphones.

The latest release of Ovi Maps can be downloaded from here and you have to know that this solution covers over 180 countries with car and pedestrian navigation for 74 countries in 46 languages and 6000 3D landmarks for 200 cities around the globe. There are also Michelin guides and Lonely Planet articles with info concerning 1000 destinations worldwide. 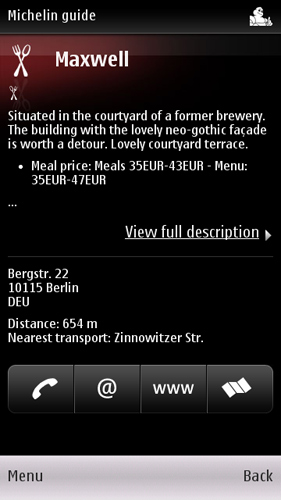 Starting with March 2010, new Nokia GPS-equipped smartphones will come with the new version of Ovi Maps, pre-loaded with local country map data, all cost-free. Nokia expects this move to double the size of the current mobile navigation market and they’re right to do so, specially if they’ll be able to rival Google’s offer.

Research firm Canalys found that at the end of 2009 around 27 million people were using GPS navigation on their handsets, but now, with Nokia’s announcement the number can reach 50 million, as smartphone owners are enabled to access free drive and walk services with Ovi Maps. Consider this the death of GPS units… 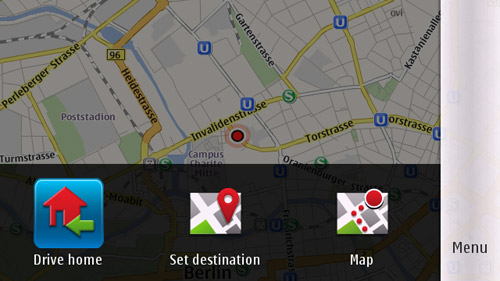