Just as Motorola was launching its DEXT handset in Singapore the other day, the company announced, via one of its officials that it has huge Android-related plans for 2010. The info came from Moto’s Asia Pacific VP Spiro Nikolakopoulos, who was interviewed by CNET Asia. 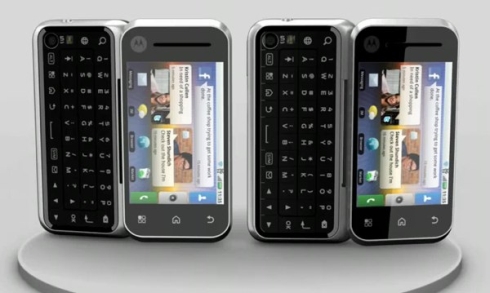 Apparently, Moto will be launching no less than 20, to 30 Android phones this year, on the international market. It’s important to mention that some handsets are only meant for specific countries and won’t reach the global market. This, if you consider regional versions like the CLIQ and DEXT, the launches will probably add up to 10 new Android models.

A quick count of Motorola’s launch so far find them pretty close to their target, with models like Shadow, Devour, Backflip, Ruth and a bunch more, designed for China. This is a very impressive feat for a brand that we considered dead a couple of years ago, before their discovered the Android rush.