HTC Sweden exec Patrik Andersson has just revealed that the successor of the very popular HTC Hero will come in 2010. Apparently it will debut at Mobile World Congress 2010, in Barcelona, taking place in February. 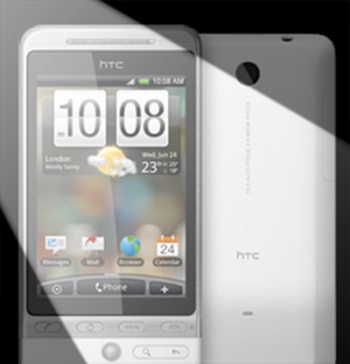 We have all the reasons to believe mister Andersson, specially considering his expertise in the field: former LG sales manager and now HTC exec.

We’re really curious to see what flavor of Android the new device will be running, considering the fact that we’ve recently had a look at Android 2.1, so maybe version 3.0 will be ready by then.