What would we do without codes that reveal the devices to come? Just after we’ve discovered a couple of new HTC Android models thanks to the Android 2.1 ROM, now we can find out details about a new Moto handset hidden in Motorola CLIQ’s source code. The references in the code mention a handset called “La Jolla”. 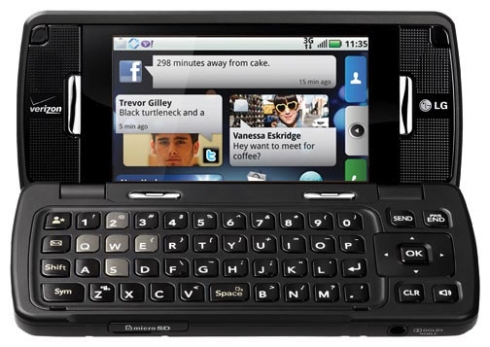 This name means “The Jewel” in Spanish and we learn that the device will be a low end Android clamshell, sporting a WQVGA screen, a 528 MHz processor and most likely a QWERTY keyboard. A QWERTY Android phone is just what you want to be making these days, specially after the great success of Moto Droid, right?

Now let’s see Moto handling the cheaper side of the handset market, with this new Android phone, that will probably challenge affordable HTC units to the duel.