Although some said that the N900 is Nokia’s way of getting back on track and fighting a tougher battle on the smartphone market, here they go again and ruin our expectations. How? By announcing that they’ll halve their production of smartphones in 2010, focusing on dumbphones instead. 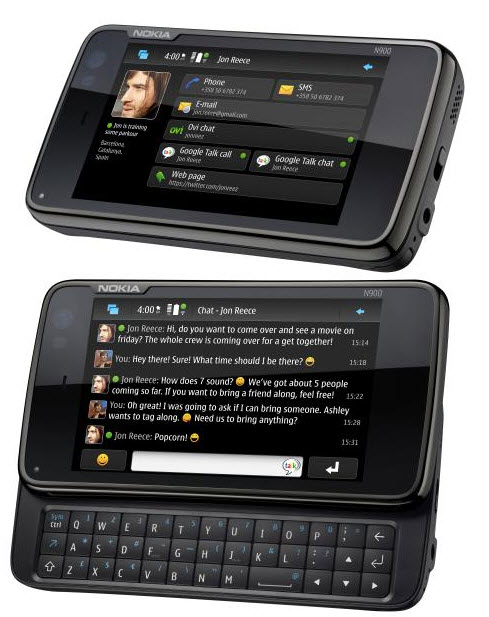 They’ll also give mid end devices a chance and the same Finns announced that they’ll be releasing only one Maemo device next year. Although Nokia’s officials see the tough competition in the smartphone field, they can also spot the huge potential of the mid end segment, which they’ll cater for next year.

We’re all convinced that most part of Nokia’s profit comes from low end handset, not from failures like the N97, or the mini version, that frankly doesn’t fascinate us one bit. Believe it or not, the N900 is the best thing Nokia’s released in years and we want more of that, not just promises or excuses like “we’ve released 20 high end models in 2009″… Are they tired, or what?