Sprint has finally announced HTC Hero at last, after quite a long wait and it seems that the device will be hitting the market on October 11th for $179.99. Also, as you might have noticed, the device will be available in its chinless version.

The same specs of the original handset are kept, Exchange Active Sync included, plus the Sense UI we love so much and now Sprint TV. Pre-order is available right now for folks eager to get their hands on HTC’s hottest 2009 phone.  The only question is: will you pick Hero over Palm Pre? 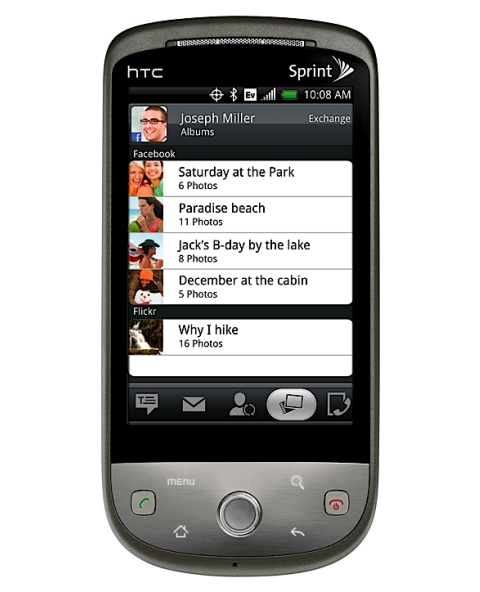