Turns out that XPERIA X2 was not the only phone announced by Sony Ericsson, since the handset maker has just unveiled Xperia Pureness in London. Also known as SE Kiki, this handset is part of the “make believe” Sony brand. 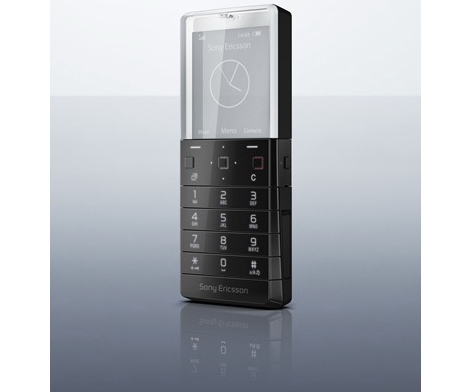 Sony Ericsson Xperia Pureness comes with a simple design, a seemingly transparent display and hidden keys that only light up when needed. The device will hit the market in November 2009 all over the world and should be considered more of a work of art than a normal cellphone.

Pureness “reflects the purity of water and a sense of calmness when not in use”… whatever that means. In case you’re sick of PR talk, here’s a video showing the device in action: