Nokia World 2009 took place on 2 and 3 September in Stuttgart and hosted the latest innovations, services and devices made available by Nokia. We’ve had announcements, launches and details regarding the Finns’ latest products, but did they fulfil our expectations? Find out below.

Nokia CEO Oli-Pekka Kallasvuo was, of course there to hold a keynote, together with Nokia EVP Anssi Vanjoki, regarding “The Future of Consumer Driven Mobile Solutions”. They announced that Nokia’s services have 55 million active users, OVI Store is a hit and Nokia N97 and 5800 sold about 10 million units, which is quite a performance, considering the iPhone domination.

Afterwards, Nokia N97 Mini got confirmed, as we let you know here and then it was time to announce a better integration between Facebook and OVI services.  Next, we learned that the N97 will be getting kinetic scrolling and memory issues fixes in the following firmware update, coming in a few weeks. 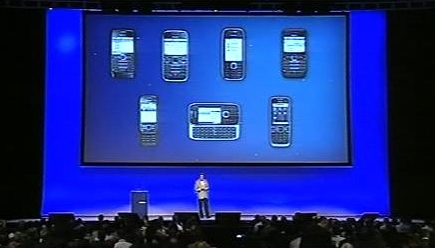 Just moments later, Nokia unveiled its X Series devices, as we pointed out here, the X6 or Alvin and the X3 with cool music features, prices and specs attached. In case you forgot, Nokia World 2009 was also about Nokia’s hot new Booklet 3G, available for everyone to play with, detailed and specced. Nokia N900 and the Maemo 5 platform also got some action time on stage and than it was all Symbian talk and social networking. This was the end of day 1, September 2nd.

Next day, September 3rd, was all about services. Niklas Savander, Executive VP, Nokia Services held a keynote, followed by a Facebook event, where people found out details about the Nokia maps integration into the famous social networking service. Interfaces were also discussed, together with Nokia Music, the OVI ecosystem, Nokia Money and whatnot. 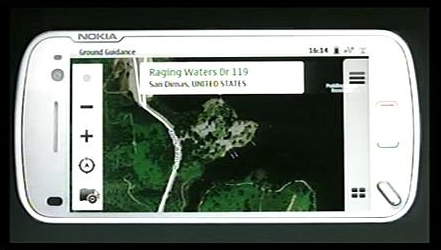