Stuff Magazine has just awarded a couple of titles to the best gadgets of 2009 and among them we find the best of the very best, HTC Hero. The first Sense UI smarpthone received the “Gadget of the Year” award and it’s in high company, since the Apple iPod Touch received the “portable media player of the year” award, while Spotify was deemed the “Audio product of the year”. 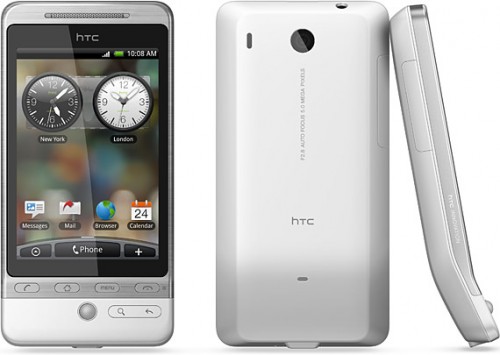 It’s probably the first time that some other product than the iPhone wins ANYTHING in a session of awards from the gadgets/handsets segment. The Stuff staff (see what we did here?) justifies the choice by mentioning the transformation of the Google Android OS into something totally new and appealing, a product that challenges even the iPhone 3GS to a duel and even surpasses it.

It’s interesting to note that the iPhone 3GS received the “phone of the year” award from Stuff Magazine, but still “best gadget” is one class above “best phone”, we think.