We have no idea if this version of HTC Hero is coming to the UK or Taiwan via Chunghwa Telecom, but a pink smartphone is always something to smile about and tempt your girlfriend with. While a pink Toshiba TG01 would be kind of bizarre, this “pink chin” looks rather nice. 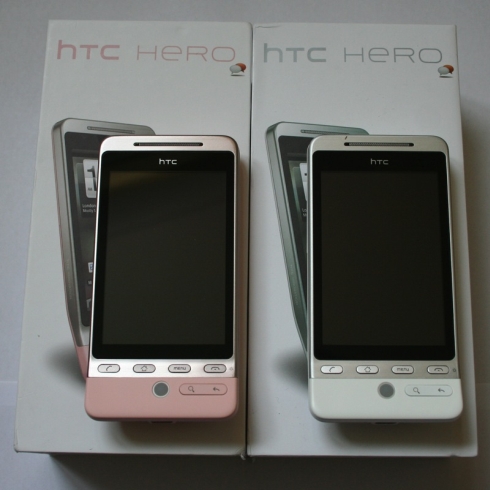 We remind you that Hero has just reached Taiwan, via the above-mentioned carrier and that the iPhone now has an interface emulator that mimics the Sense UI. US users are still waiting for the launch of the handset, although hopes are slim to see the first HTC phone with a 3.5mm audio jack premiere in the States.

If only the pink version was available, would you buy it? 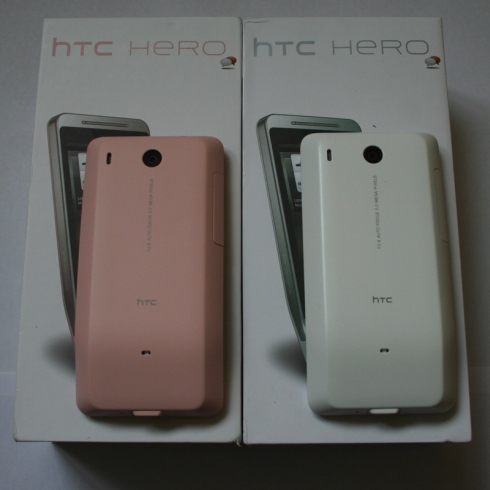