The lucky guys over at Mobile Review have been playing with the Nokia N900 smartphone for the past months, so it’s only logical that they posted a preview of the device, as we wait for Nokia to announce it. Also dubbed as RX51 or Rover, Nokia N900 is a Maemo 5 smartphone, that’s been leaked quite a lot of times recently. 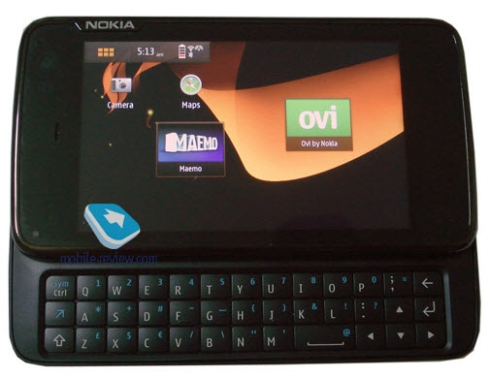 From Mobile Review’s preview we learn that Nokia N900 will probably be announced at Nokia World 2009 and that it features a resistive 800 x 400 pixels display, a 5 megapixel camera, GPS, 32GB of internal memory, a 1320 mAh battery and an ARM Cortex-A8 CPU. 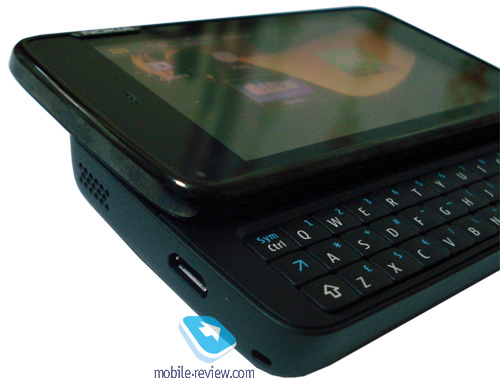 The Maemo Freemantle OS is running the show and the specs list also includes a microSD card slot with support for cards of up to 32GB, microUSB charging and TV out. And then come the opinions of the reviewers, claiming that N900’s UI is filled with cool visual effects, the touchscreen reacts perfectly, the browser is stable and supports flash, video and applets.

Kinetic scrolling is also supported and this Nokia seems different from everything we’ve seen coming out of Finland till now. Expect Rover to ship in Q4 for 550 EUR and more details to surface during Nokia World. 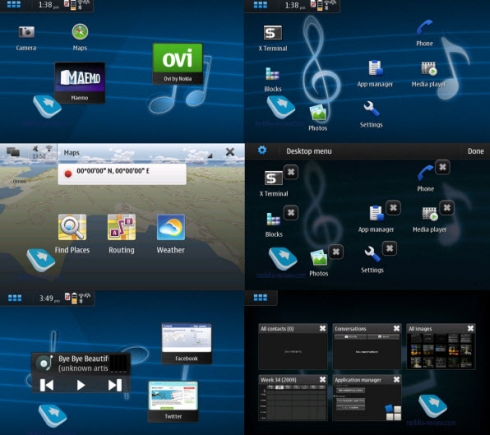