During this week we’ve had the unique opportunity of testing one of the first devices to be promised an upgrade to Android 2.4. We’re talking about the HTC Incredible S, that we unboxed for you here and that had Firefox 4 tested on it over here. This is a great Android 2.2 smartphone, with a 4 inch display and a new version of the HTC Sense UI. 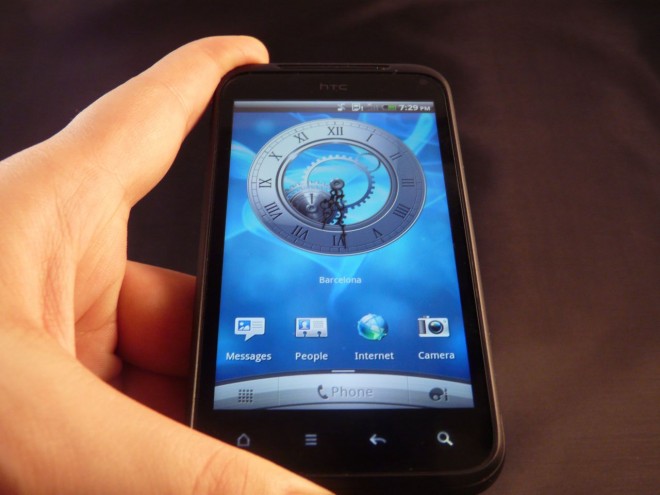 You won’t even feel you’re using Android 2.2, since Sense integrates so well with the device. You can customize Scenes, which set the way you use the handset, either for business, socializing or media and also you can change skins, for a different look of the device. 7 Home screens are available and the 4 capacitive buttons below the S-LCD 4 inch screen can turn from portrait to landscape together with the image on screen.

HTC Incredible S was announced at Mobile World Congress 2011, in February and it measures a mere 11.7mm in thickness, weighs 135.5 grams and makes clear calls, with no disturbance from background noise. It has 1.1GB of ROM and 768MB of RAM and our unit came with an 8GB microSD card bundled, but you can get up to 32GB on this handset.

HSDPA 14.4Mbps is supported on the new HTC Incredible model and we could even share that connection with a nearby tablet, by using the mobile hotspot feature available. DLNA is also on board, streaming content wirelessly to a nearby compatible player or TV. At the back we found an impressive 8 megapixel camera, with autofocus, dual LED flash, geotagging, touch focus and image stabilization. Said camera is able to do 720p HD 30 fps capture and there’s a 1.3 megapixel camera upfront as well. 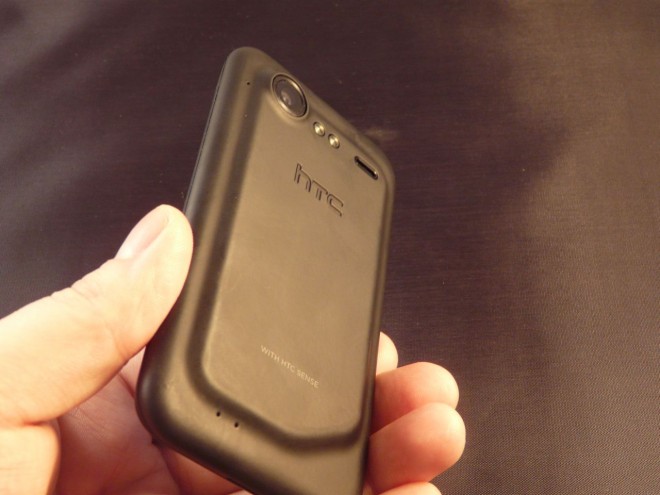 Both the microSD card slot and the SIM slot are placed under the back case of the device, that’s as hard to remove as the one of HTC HD7, that means… quite hard. The SIM slot is found under the battery, an old-school choice from HTC. Powering up the device is a 1GHz Scorpion processor, accompanied by an Adreno 205 GPU that makes games like Air Attack HD look great.

The Li-Ion 1450 mAh battery gave us enough juice to navigate the web, listen to music, check out YouTube videos, share WiFi via hotspot feature, do some gaming and read some e-books, courtesy of the special app bundled with the phone. Overall, the HTC Incredible S is a solid piece of machinery, with tons of battery life, no lag, no software issue and the great HTC customization we love to see on Android devices. Looking forward for that 2.4 software they promised… 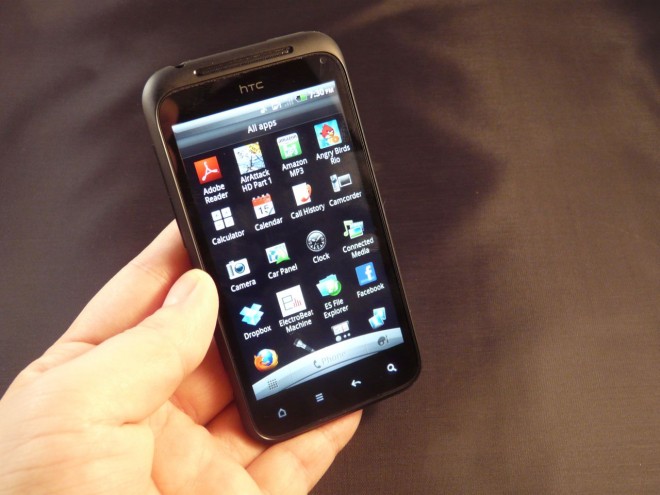