HTC has just announced that it’ll start offering Android 2.2 Froyo as an update to HTC Legend owners this week. The rollout starts today, December 9, for all contract-free Legend units. It’ll go on till the end of the week, till all units are up to date. 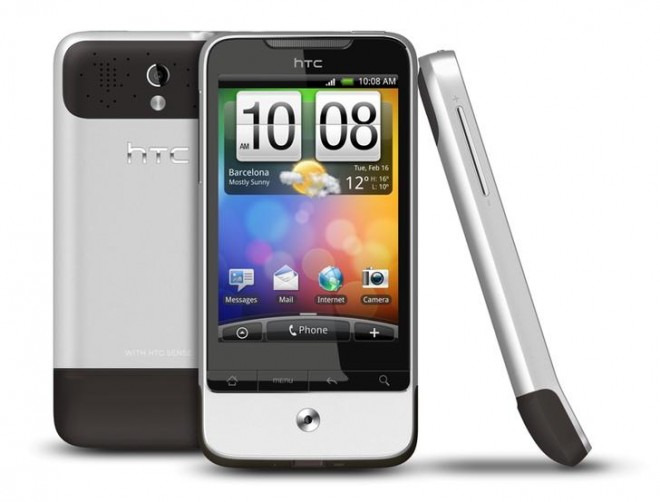 Feedback is welcome as usual, just like HTC announced on its Facebook page. It seems some HTC Legend users already have Android 2.2, since Vodafone hurried and offered the OTA update in early December, with Orange soon doing the same. Last we heard, HTC Wildfire was also gearing for Froyo, but no date was mentioned.

Who cares anyway, since we’ve seen Android 2.3 on it already?!