Everyone seems to believe in the already mythical HTC M8, said to be the follow up flagship to the HTC One. We’ve seen it leaked these days, but only in blurry pictures and some minor other features being detailed on the web. Today we get info on its debut. 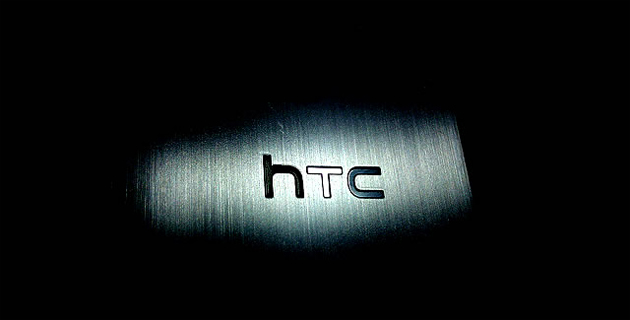 @evleaks is saying that the future flagship from HTC will launch on all 4 major US carriers by the end of Q1 2014. That would line up with the launch of the HTC One this year, that also appeared in USA around the end of March. We’re supposed to expect a potential presentation at CES 2014 or MWC and with the Galaxy S5 probably many months away, HTC could gain the upper hand for a few weeks or so.

We did hear about a potential Galaxy S5 launch in January, but I’m thinking that’s not a solid rumor. In 2013 the battle between HTC and Samsung wasn’t tight at all and although reviews favored the One, about half a hundred million people bought the Galaxy S4. We don’t have an exact number for the One, but I’m guessing it’s much smaller.

In the meantime we’ll have to wait and see how the One Max does before getting our hopes up for a hit.