The Allview brand is quite familiar for us, since we’ve tested a bunch of handsets from this company over the years. The company is from Romania and now they’ve branded a new flagship phone, a metallic one dubbed Allview X1 Soul. This model is in fact the Chinese Gionee Elife E6 with a new branding. 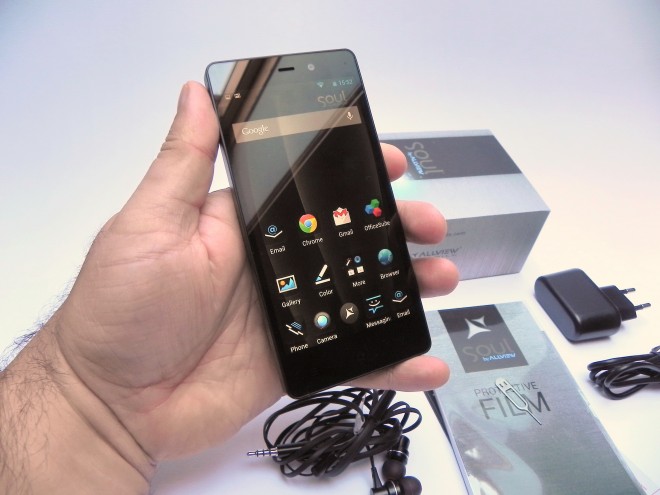 The product was launched in October and it’s priced at $484. We unboxed it in the video below and inside the box we found a small metal key to open up the SIM tray, a screen protection, a USB cable, charger, manuals and a small sucker to prop up the handset for video watching. There was also a bunch of earbuds that looked quite nice. 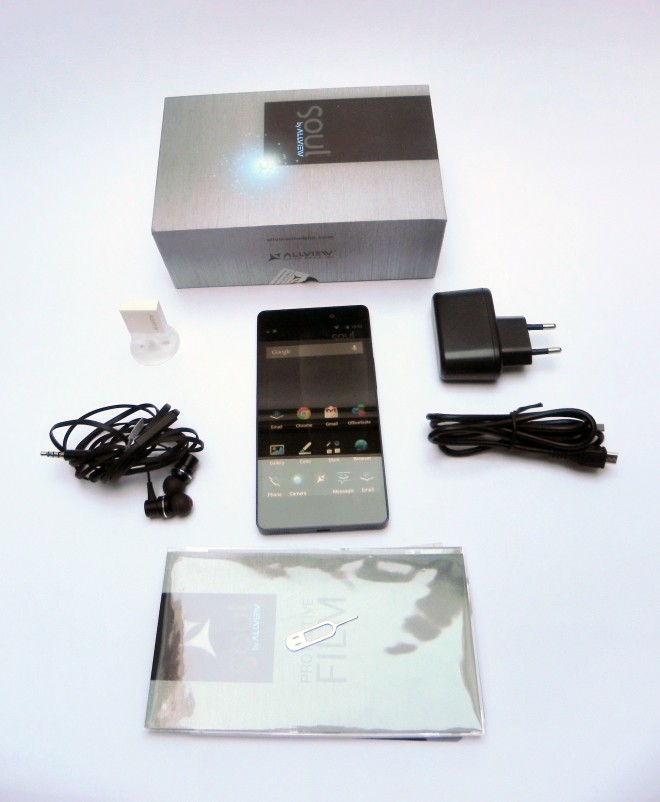 This handset measures 7.9 mm in thickness, weighs 129.4 grams and adopts an unibody design, which means you can’t access the battery and there’s no microSD to play with. Specs include a Full HD 5 inch display, Android 4.2, 32 GB of storage and a quad core Cortex A7 1.5 GHz processor. The GPU here is a PowerVR SGX 544 and we’ve also got GPS on board, 2 GB of RAM and FM radio.

There’s a 13 megapixel camera at the back, a 5 MP front camera and a 2000 mAh battery inside. We’ll be back with more info ASAP.