After a long series of leaks and speculation, the Moto G handset has finally been announced by Motorola. They teased the announcement a few days ago and today they delivered. The new smartphone will be priced at $179 free of contract, which is a very good offer. 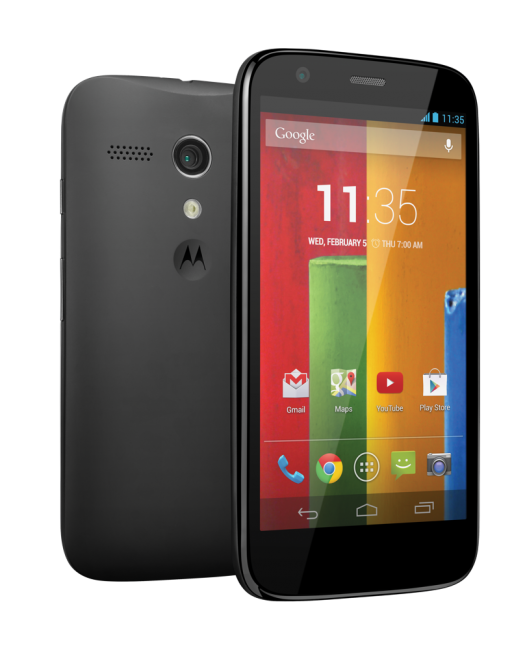 The handset features a TFT LCD 720p screen with a 4.5 inch diagonal and a quad core Snapdragon 400 CPU clocked at 1.2 GHz, as well as 1 GB of RAM and 16 or 32 GB of storage. There’s a 5 megapixel camera at the back and a 1.3 megapixel front camera. The battery here is a 2070 mAh unit, that should have a decent functioning time. Moto actually promises 24 hours of “mixed usage” and this model can reach up to 21 Mbps in download speed. 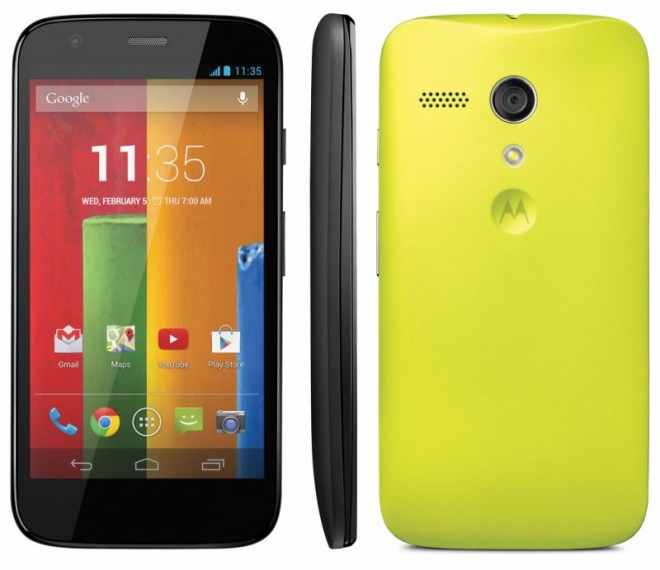 It measures 11.6 mm in thickness and weighs 143 grams, while the design is very similar to the one of the Motorola Moto X. This midrange unit will run Android 4.3 in a stock version and has a KitKat upgrade promised for early 2014. LTE is missing here, sadly and if you’re wondering about customizations, they will be available, with 19 customization items in total. Those include interchangeable backs called Grip Shells, Flip Shells and Motorola Shells. 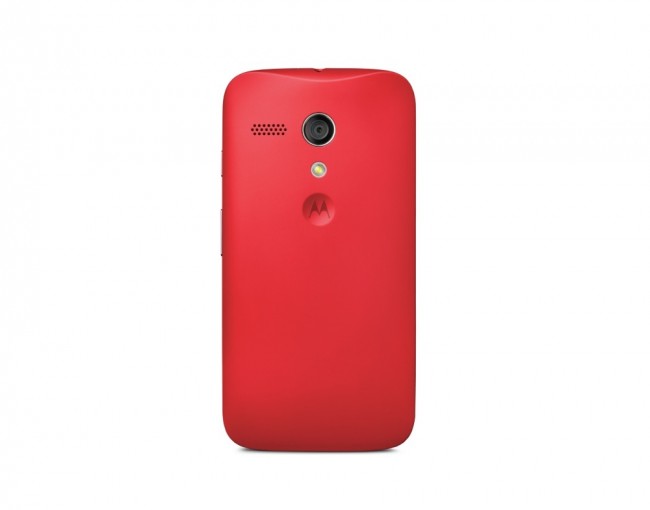 The device debuts this week in Brazil and some parts of Europe and later on in Latin America, Europe, Canada and Asia. In January 2014 the Moto G will arrive in USA.