Xiaomi, the most talked about small Android device maker right now is preparing a brand new handset for December and that seems to be the follow up to the Red Rice unit launched months ago. 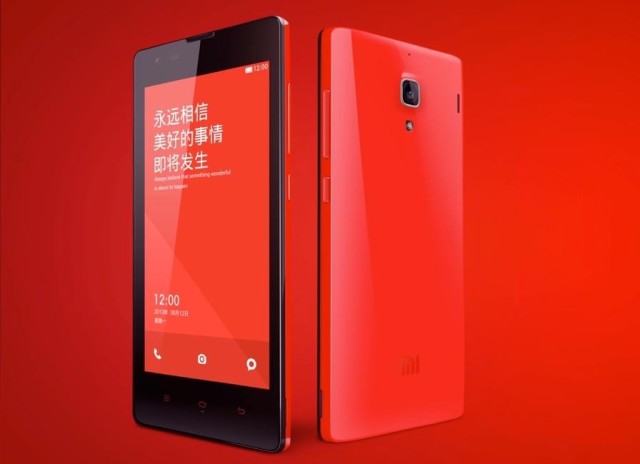 The original Red Rice was priced at $130 and the newcomer is said to adopt a similar pricing and come in December. Xiaomi Red Rice 2 will not be a low end or midrange model, since it will feature Mediatek’s brand new 8 core chipset, the REAL 8 core CPU, that is. Ruomored specs include a 5.5 inch display with HD resolution and that’s where the speculation ends.

We’re also expecting about 1 GB of RAM and 16 GB of storage inside, plus an 8  or 13 MP back camera. It wouldn’t be crazy to see an 8 core model from Xiaomi with a reasonable pricing. Only in China, folks, only in China! Hopefully we’ll get an international release if Hugo Barra is on the case.