A couple of days ago we informed you about the fact that some HTC Magic handsets sold by Vodafone Spain were bundled with memory cards filled with malware. The infection was pretty serious, since we’re talking about the Mariposa botnet, that was responsible for messing up 12,000,000 individual computers last year. 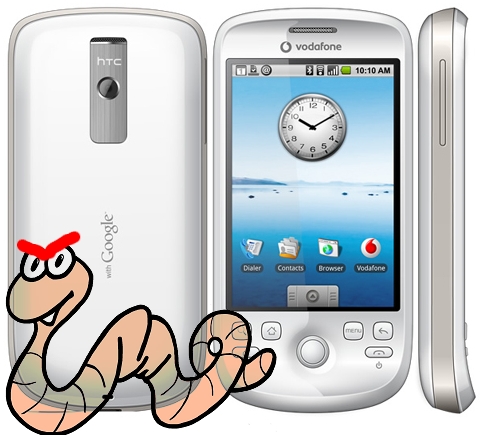 Right now we know that 3000 HTC Magic units in Spain were affected by this issue, discovered by a Panda Security employee. Also, aside from the Mariposa botnet, the smartphone units sold by Vodafone Spain also came with the Conficker worm and a Lineage game password stealer.

All this malware was preloaded on bundled memory cards and right now Vodafone is taking steps in solving the problem. The carrier is sending the customers letters with new memory cards that are clean and also supply instructions on how to get rid of the malware. Bought a HTC Magic from Spain? Beware!