Behind the scenes HTC is preparing a big takeover of the market with some very cool devices. Previously they had a phablet and tablet rumored and now here’s a fresh player, apparently a 1080p display phone with a new Snapdragon S4 processor. 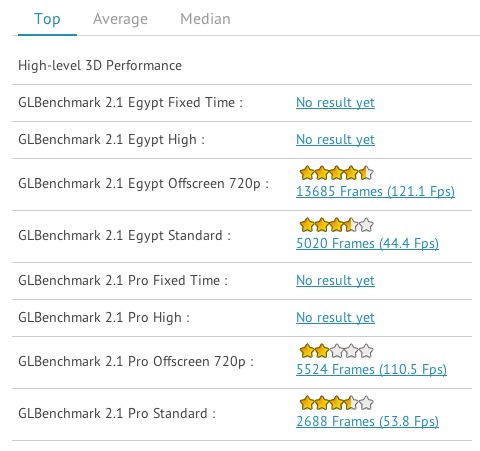 This new device will be available on Verizon and it’s codenamed DLX for now. It appeared in the famous GLBenchmark benchmarking site and its specs are truly crazy. The model number is HTC6435, making us think of the Rezound, that had the codename HTC6425. The newcomer’s CPU is clocked at 1.5 GHz and people in the know are saying that this isn’t the standard S4 Snapdragon, instead it’s a new generation, judging by the benchmark scores. It reaches quite a bit above 100 on the Egypt Offscreen test (121.1 fps) and Pro (110.5 fps), both 720p tests.

That’s a feat that no other phone has achieved so far. For example HTC One X only reached 64.8 fps and 94.8 fps and that was a potent phone and still is. To reach such scores, one would need the likes of the MSM8960T chipset and the Adreno 320GPU. The other crazy thing about this device is the 1794 x 1080 pixel resolution , so it’s probably an unit with a bigger display, like a phablet. So, are you ready for this model? 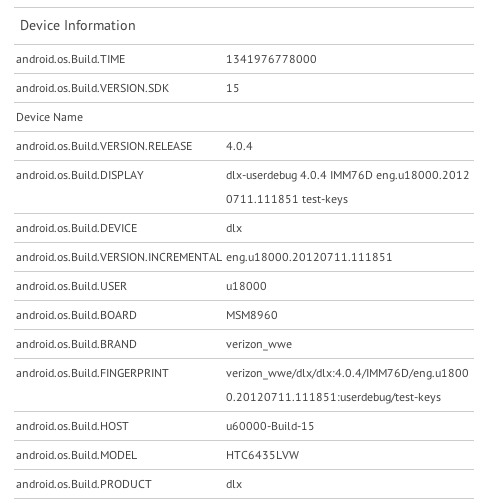