Believe it or not, one of the most popular carriers in USA has failed to carry HTC One till now. 4 months later that time has come and Verizon is gearing up to launch the handset next week, on the same day as Asphalt 8. 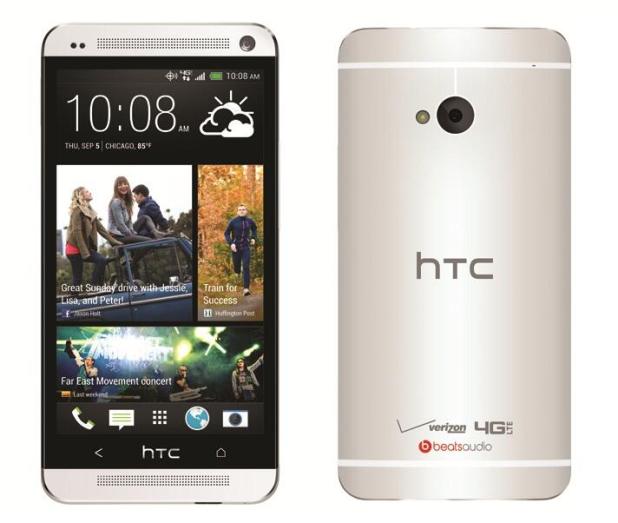 It’s August 22nd in case you’re wondering and the handset with the highest pixel density of the Android world is ready for debut at $200 with 2 year contract. This a 4.7 inch Full HD phone with revolutionary technologies on board, such as BoomSound, HTC Zoe, Ultrapixel and BlinkFeed. It also packs 2 GB of RAM, a 2300 mAh battery and a quad core Snapdragon 600 CPU.

Verizon would certainly make a right move by selling a red version of this unit, maybe in an exclusive 32 GB variant, or something taken from the Vodafone playbook. Anyway, this is a very solid device, one that came dangerously close to getting a perfect 10 out of 10 in our review here.