Home Android HTC One M10 Gets Teased by HTC With #Powerof10 Hashtag and Profile... 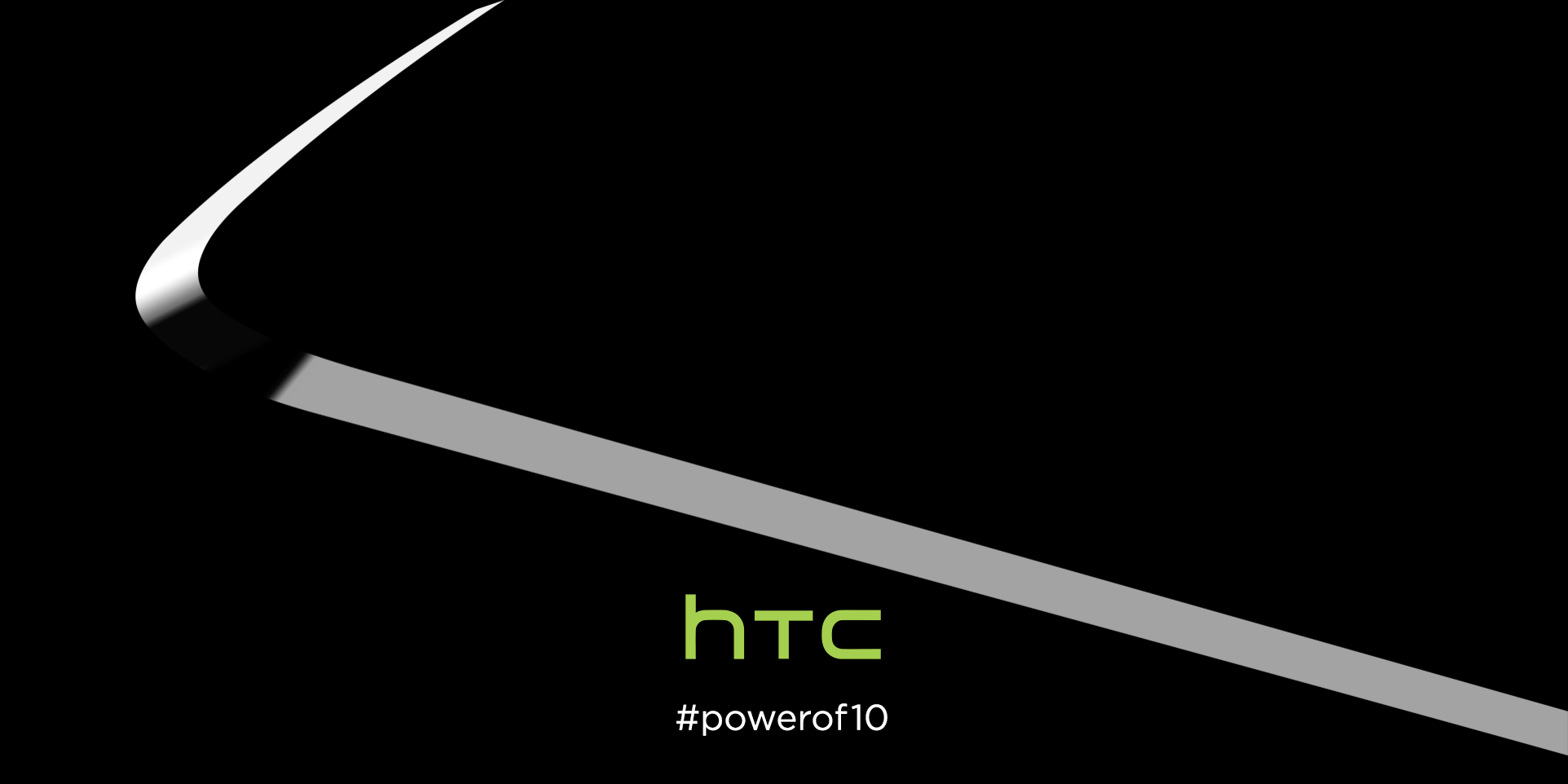 HTC One M10 has received 100 times less leaks than the Samsung Galaxy S7 ahead of its launch, that’s for sure, so HTC is keeping this secret very well. We did see the odd render here and there, but a clear product not yet. Well, today HTC teased the product, with the hashtag #Powerof10 and the render below. The hashtag pretty much confirms that the device will have a “10” in its name. 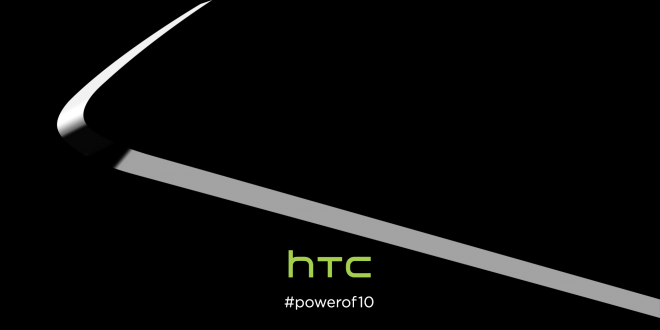 It seems to show a portion of the device’s top and side frame, made of metal and slightly bigger and beefier than we’d like. We’ve seen this approach a few days ago, although the first leaks of the One M10 from Evan Blass had nothing in common with the newer ones. Last I heard, the HTC One M10 was coming in London on April 11th, during a special event.

It’s supposed to bring a Quad HD 5.2 inch display, a Snapdragon 820 processor and a 12 megapixel Ultrapixel camera with dual LED flash. There’s also a fingerprint scanner, 4 GB of RAM and 32 GB of expandable storage. Speculations also talk about a front camera with OIS and a metallic chassis, not hugely different from the HTC One A9.

What do you make of this teaser?