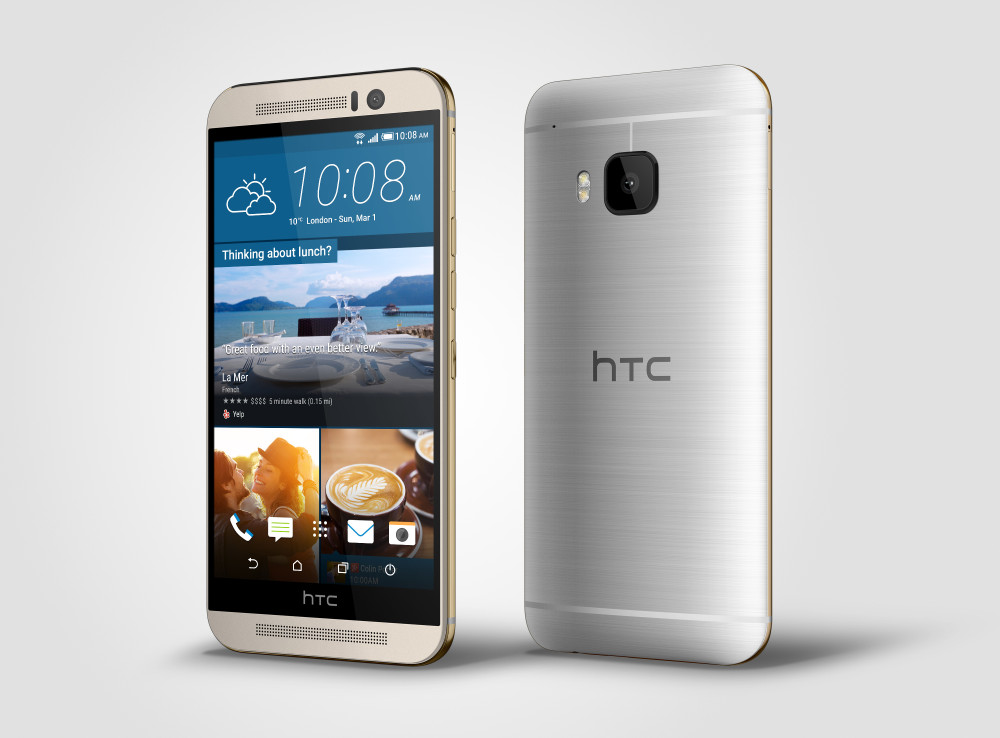 HTC One M9 has just started receiving Android 6.0 Marshmallow updates in Taiwan and this update is said to be done in two stages. It hasn’t been confirmed in Europe or other areas just yet. 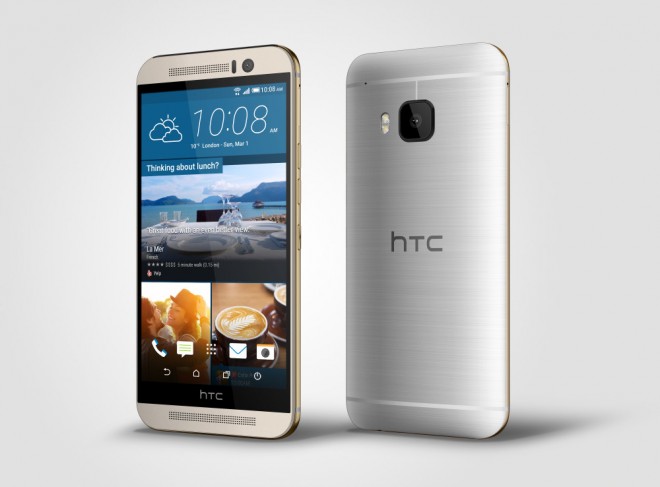 Right now, it appears that 0.7% of all Android devices on the market are running Android 6.0 Marshmallow, according to Google’s latest study, but once the floodgates of updates open, things will be balanced out. HTC promised to start deploying the update to this release in late December, but there’s been some delay leading to this January release.

The update in Taiwan arrives in two phases, first as a 65 MB patch and then the real update, taking up 1.38 GB. As expected, it brings the Doze battery feature, extra app permission functionality, Google Now on Tap and more. It’s very likely that by the end of the week most HTC One M9 owners will gate a taste of Marshmallow.