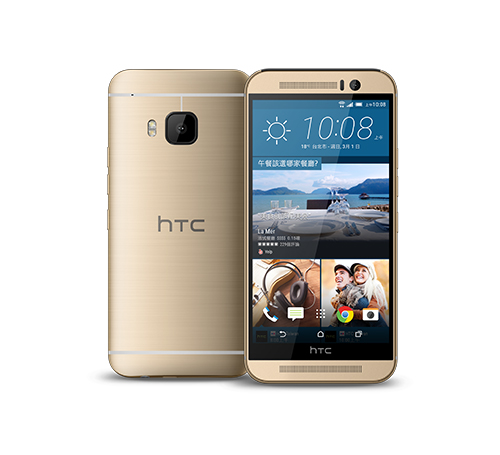 HTC debuted yet another version of the One M9 today in its home land of Taiwan and this model is called HTC One M9s. The product changes some of the specs of the original M9, but not the looks. 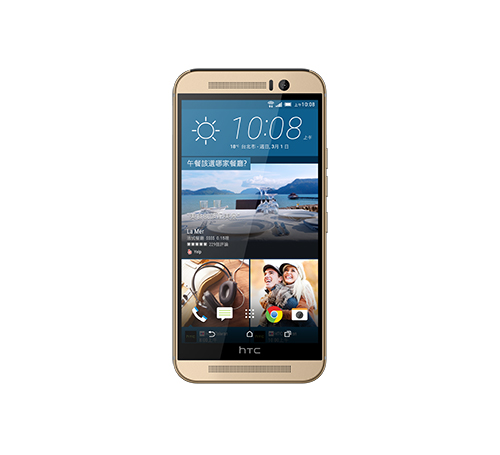 The new handset will be priced at $397, certainly an improvement over the previous iterations in the series. This time, the smartphone comes with a MediaTek 64 bit octa core processor, the famous Helio X10, instead of the Snapdragon 810 that caused so much trouble for HTC. HTC also downgraded the back camera from a 20 megapixel to a 13 megapixel unit.

Specs include a 5 inch Full HD screen, a 2840 mAh battery, LTE connectivity and a front Ultrapixel camera. The RAM quantity is 2 GB and the OS is Android 5.0 with HTC Sense on top. The phone weighs 158 grams and measures 9.61 mm in thickness. HTC One M9s hits stores on November 20. 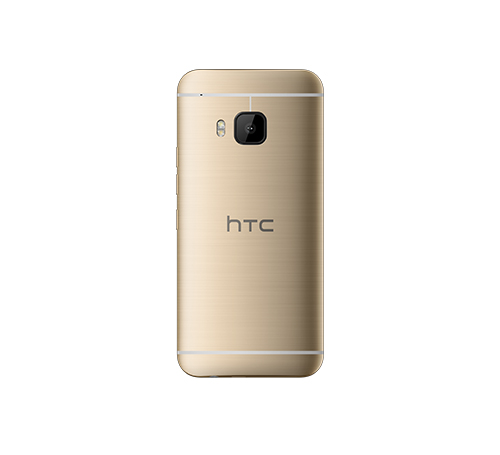