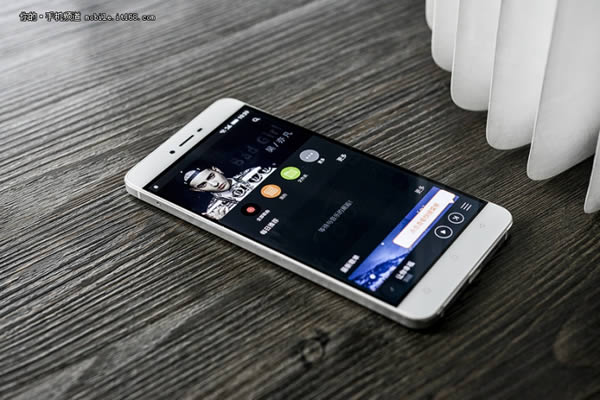 Yesterday, the Chinese producer Gionee announced a new smartphone device, more precisely the Gionee S6, a mid-range product that focuses more on the design this time. Even if its specs doesn’t look so great compared to other phones on the market, the $266 price tag could be a pretty good deal for such an great-looking device.

Today we get the chance to admire a couple of live pictures with Gionee’s latest device, one that arrives in a 6.9 thin metallic body (4 mm being its slimmest point). For a 5.5 inch phablet, the 147 grams weight is pretty impressive, as we take in consideration the metallic case. Another thing that might be interesting, is the fact that the front-facing panel comes with slim bezels. 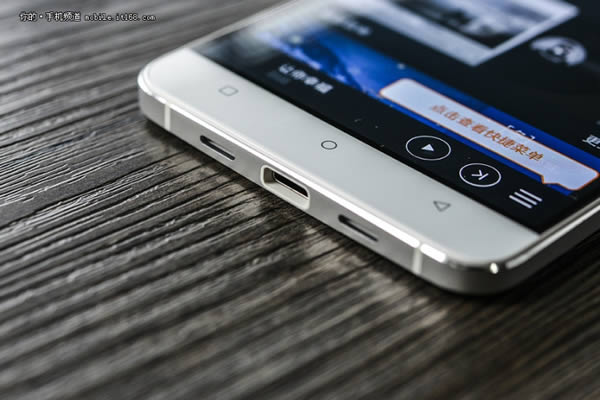 The 5.5 inch panel occupies about 77.8% of the front-facing panel. In terms of specs, we already know that the phone comes with 3 GB of RAM, octa-core Mediatek MT6753 processor, and with a 13-megapixel rear camera with LED flash. In the same time we have a 3150 mAh battery and an USB Type-C port. 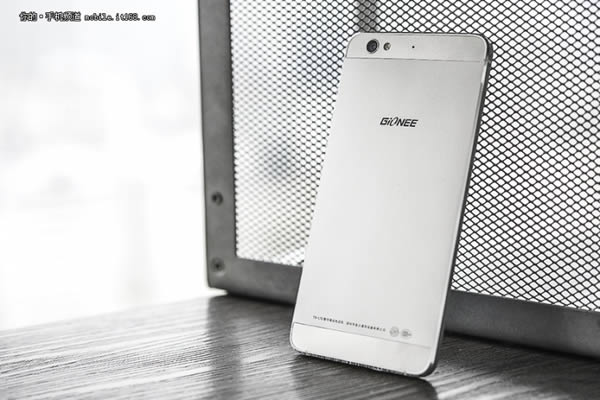