Home BenQ Benq Launches the B502 Smartphone; Comes with a 5-inch HD Display and... 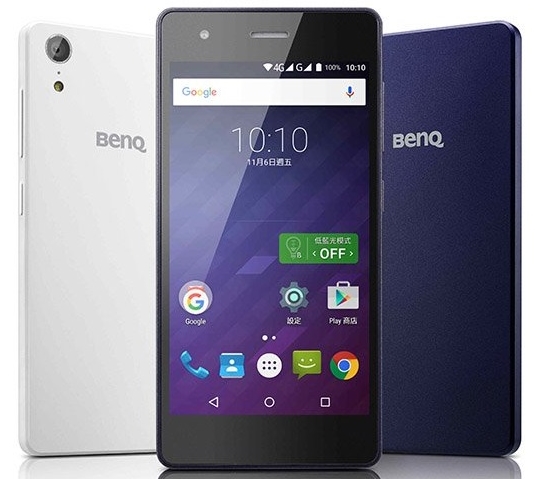 A new smartphone just announced by BENQ, is also the B502, device that packs some pretty interesting specs for its price tag. The first thing we get to know is that the phone will be available in two different variants, one with 1 GB of RAM + 8 GB of storage, and another with 2 GB of RAM memory and 16 GB space of internal storage.

On the connectivity side there’s Bluetooth 4.0, dual-SIM support, WiFi, a microUSB v2.0 port and a 3.5 mm audio jack. Benq will sell this device for $120 (1 GB RAM), starting this month. The other variant with 2 GB of RAM, will be available later in December. 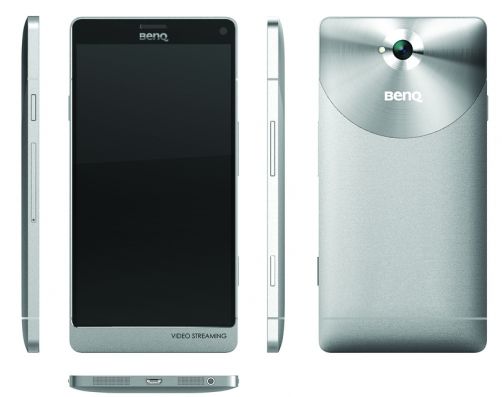 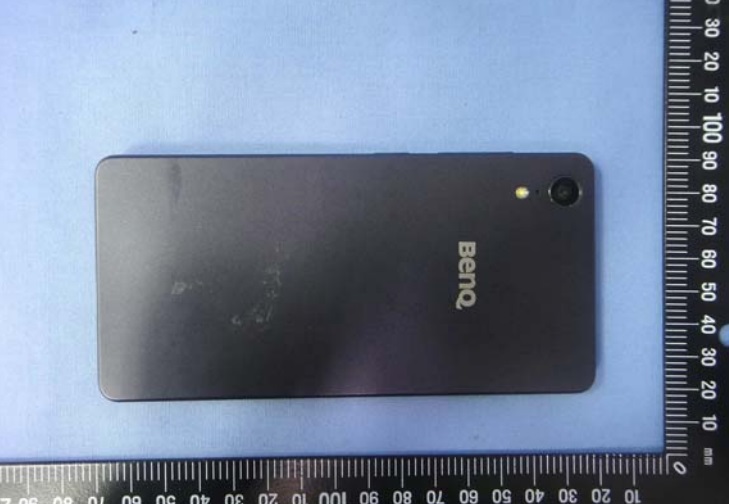 BenQ B506 is a New Smartphone With LTE and Midrange Specs, Certified in Taiwan 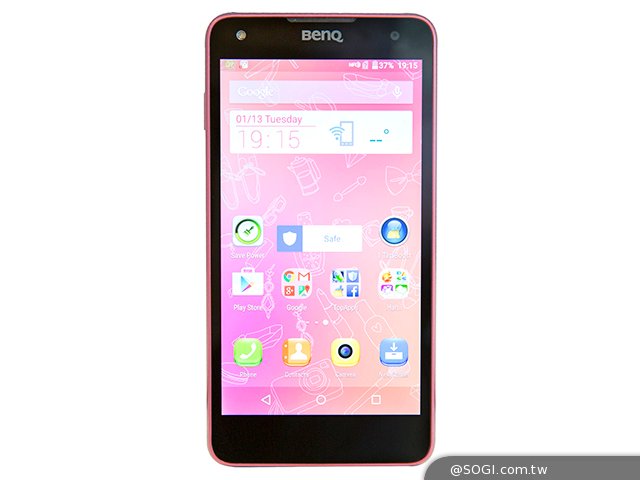