We’ve known the HTC One to be priced at about 600 euro free of contract so far, but what the price is on contract we had no idea till today. Last week a rumor surfaced that AT&T was going to sell the Galaxy S4 with a subsidized price of $250 and today the price also applies to the HTC One. 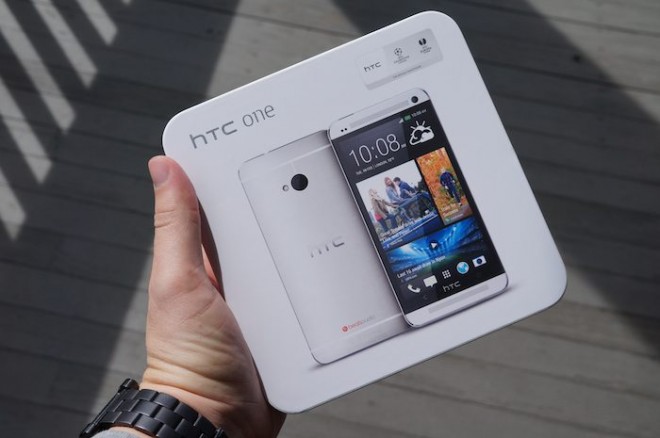 We’ve reviewed the phone here and found it to be truly stunning. The leak also shows that the preorders for the HTC One begin this Friday and the source behind the leak claims that the basic 32 GB model will sell for about $250 on contract. AT&T is supposed to be the exclusive carrier to sell the HTC One 64 GB edition, that will be moved for about $300 with contract.

It’s nice to see that the Galaxy S4 and HTC One will be equals on AT&T, giving the customers a wider range of choice, with similar offers. The only question now remains: black HTC One or the silver unit? Which one will you choose?