Every year since the introduction of the first flagship Galaxy smartphone, Samsung has had the opportunity to announce a new device, offering more and more features and including the latest release of the OS. This year the manufacturer chose to announce its newest product during a show that was meant to unveil most of its functions. 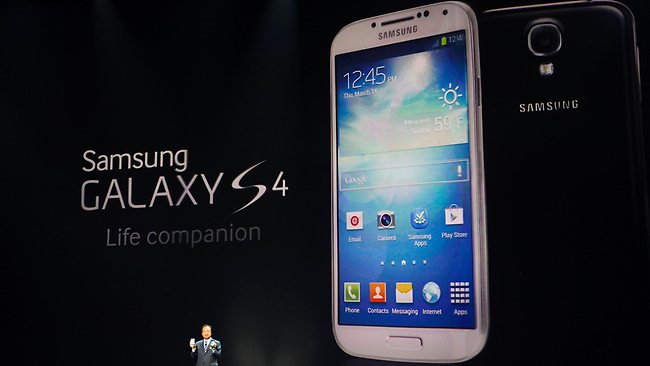 Even if Samsung struggled to create such a presentation as to reveal all the relevant features for the Galaxy S IV, it is not considered valid until people actually manage to get their hands on it. Since no official date has been posted for the smartphone’s availability, we have to rely on the most prominent sources to get informed and SamMobile is about the best in this regard, when it comes to news about the Korean giant’s plans.

According to SamMobile, the Galaxy S IV is due for Eastern Europe during 15-21th of April. The device will  be available in black and white, offering multiple storage capacities, including 16 GB, 32 GB and the 64 GB that will be arriving soon after. The device will be marked for sale in versions with either 3G or 4G network speeds. The  LTE versions, in similar colors and storage options will be the last to arrive: