Among the various players on the mobile market, Samsung is by far one of the most active manufacturers, managing to get involved in about every project there is and also fund new ones. The manufacturer is expected to surprise again for this year, launching some new lines of products, including with the Tinzen OS. 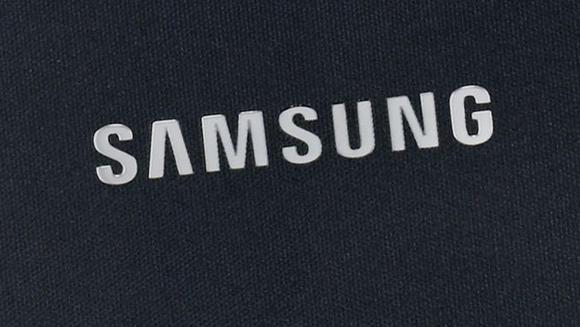 Samsung is sure to have great plans for this year and is preparing to announce new products, as well as to ship the Galaxy S IV in all it variants and options. The manufacturer is apparently also planing an extent to its Android line-up, with the launch of a few distinctive devices going with a new naming. Both of these feature very large displays and there is also an affordable version supporting good specs.

The new Samsung Galaxy Mega line of smartphones features a normal version and a DUOS configuration, no doubt offering support for two SIM cards and at a very accessible price. The first variant is to offer a 5.8-inch screen and bares the codename GT-I9152. As for the DUOS variant, here we have a 6.3-inch display, that was rumored to be implemente in the upcoming Galaxy Note III. Further news about these devices is to be unveiled in the near future.