The HTC Myst Facebook Phone has been all over the news lately and today it got a huge leak and in spite of today being April 1st, it’s not a joke. The ROM of the HTC Myst has leaked online and it has been dissected for us all to see. 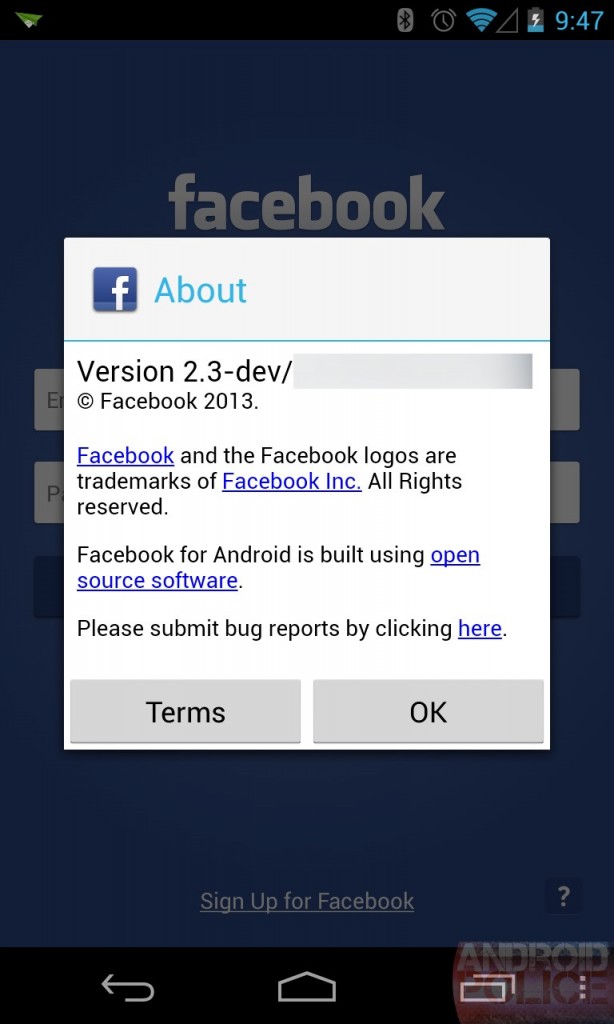 It appears that Facebook will act as some sort of launcher, or close to it. The device will be carried by AT&T and it will feature a dual core Qualcomm MSM8960 processor, 1 GB of RAM, a 4.3 inch 720p display and Android 4.1.2 as the OS. There’s also HTC Sense 4.5 in there and the specs include a 5 megapixel rear camera and a 1.6 megapixel front shooter. 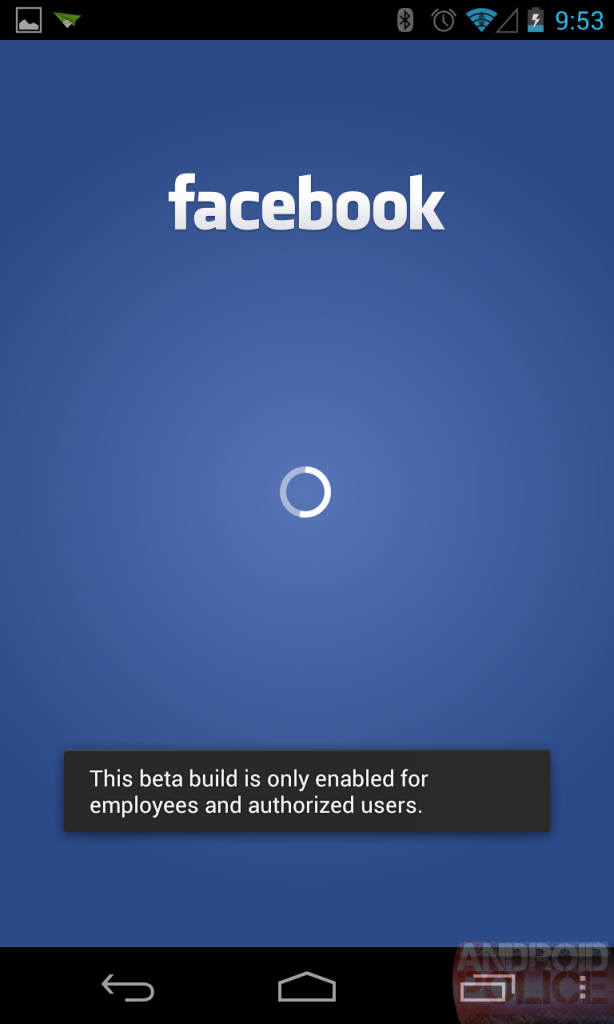 There’s no microSD card slot, but we do have Bluetooth 4.0 and WiFi. There will be a special Facebook app on board, not available anywhere else. The application will get extra permissions, like the option to spawn windows that stay on top of all other windows. There’s also the ability to turn off the lockscreen, start Facebook as soon as the phone starts and let FB control your WiFi connection. All of these will allow Facebook to read settings for the stock Android launcher, HTC launcher and TouchWiz launcher, for example.

We also expect the app to arrive in the Play Store, as a separate download. 4th of April is when Facebook will reveal everything, including this phone, probably. Excited about this special version of Android with Facebook at the center or underwhelmed? 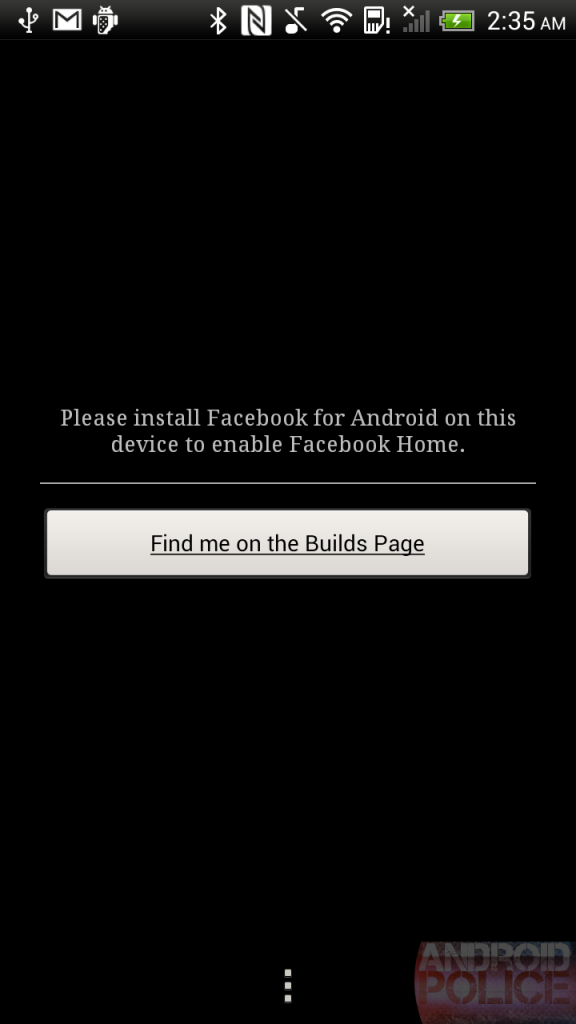