At MWC 2012 HTC unveiled the One series of smartphones, that includes the quad core One X and the very thin One S models. These two are now available for pre-order in the UK and in case you’re interested, know that the HTC One X is the first quad core Tegra 3 HTC phone, while the One S is the thinnest HTC smartphone ever. 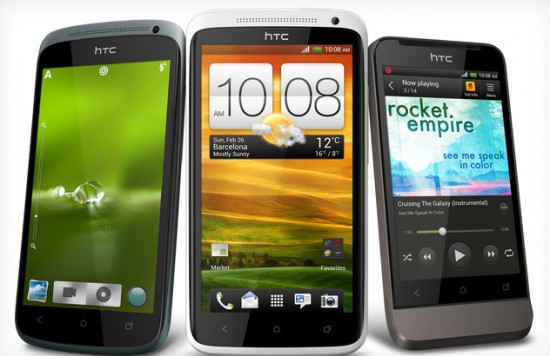 UK retailer phones4u is the one selling these handsets, as shown in a recent update of its website. The HTC One X and One S are available with the carrier and plan of your choice, including Orange, O2 and Vodafone. The retailer also offers a HTC Medialink with every pre-order and this device is used to stream content to the TV. Of course, the Medialink is available for free. There’s also one extra version out there, the HTC One XL, the AT&T version of the One X, available for preorder on Best Buy US.