Korea Times is claiming that it has info from a Samsung official regarding some of the features of the upcoming Samsung Galaxy S III. It appears that the device will rely on a next generation Exynos CPU with LTE and WCDMA radios on board. 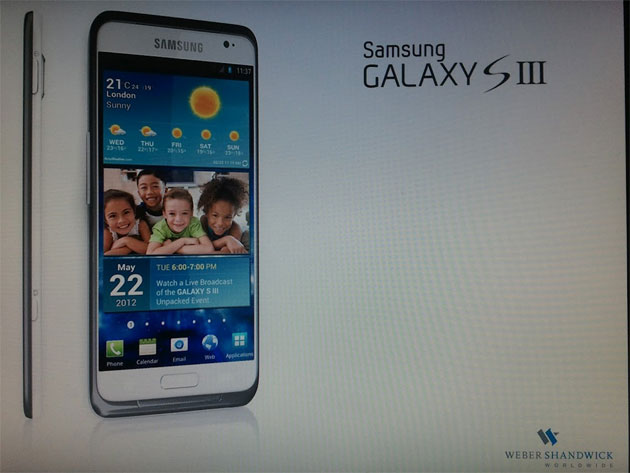 We’ve already heard about the new Galaxy S being a quad core affair, but it appears that this time Samsung won’t work with Qualcomm to supply its LTE chip, but rather make its own. The same source claims that the CPU is ready for production and that the device is ready for mass production as well. We’ve previously heard that the new flagship may debut in May during an Unpacked event in London, so it all fits perfectly. The device is now supposed to sport a 4.7 inch Super AMOLED Plus HD screen, 2 GB of RAM, a 12 megapixel camera and that quad core CPU from the Exynos range.

Samsung may also opt for ceramic instead of plastic for the handset’s case. As far as the release date goes, sometime around June is when we might see this powerhouse in stores. The June launch goes hand in hand with that rumor saying that this product is associated with the Olympic games in London this year.