Straight from MoDaco comes a fresh rumor related to the HTC One X, that’s supposed to receive Android 4.1 Jelly Bean, the update next month. It also appears that at the same time we’ll see the HTC One X+ launched, according to the same source. Of course, carriers will take their time to customize the firmware update, so you will probably have to wait till winter time to get Jelly Bean. 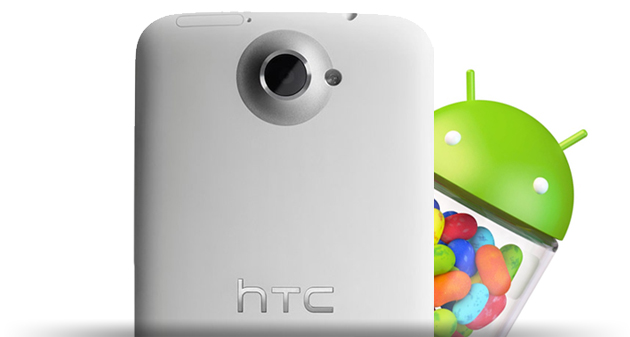 HTC One X+ has been leaked a lot lately, both in benchmarks and in specs, that basically are the same as the ones of the One X, minus the CPU, that will be a Tegra 3 1.7 GHz unit this time. It’s not yet very clear if the device will also get a screen size bump, that would make it the rumored HTC phablet we’ve heard so much about lately. I believe that the handset will keep the same screen and only upgrade the CPU. This minor Fall update reminds me of the HTC Sensation XE from last year, that basically brought nothing extra, aside from Beats Audio headphones.

The result was poor sales for that model and frankly speaking I can’t see the HTC One X+ performing brilliantly over the next months. The good news here is that Jelly Bean is coming to the One X, one of the best Android phones I’ve seen this year, both in its quad core and dual core Snapdragon iteration.