HTC One X was one of the public’s favourites at MWC 2012, being the first HTC handset with a quad core CPU and that promising imaging technology that HTC demoed. However, everyone was kind of bummed when they heard that the device will only be relying on a dual core processor in the AT&T 4G LTE version. 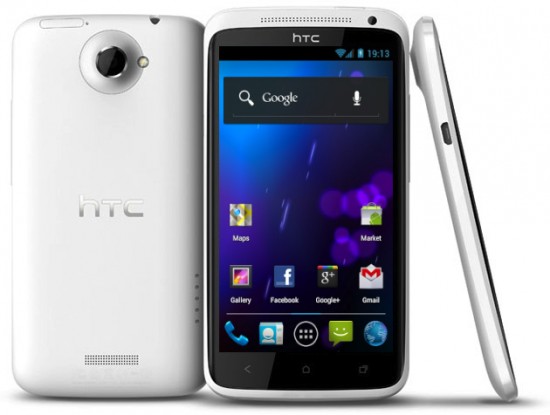 Well, it’s not all bad news, as the Tegra 3 version of the phone has just reached the FCC and it’s ready to be imported. The device won’t get official support, at least not through AT&T, but other carriers may decide to offer it. FCC has certified the international version is compatible with AT&T;’s radios, so you can import it and put your SIM card in it. Of course, this means you won’t get LTE, so you’ll be happy with HSPA+ instead. I wonder who’s going to import the device, considering the latest Snapdragon dual core CPU isn’t that bad, even in comparison with the Tegra 3.

The problem is that I’ve heard the HTC One X and One S might be delayed because the manufacturer of the Qualcomm Snapdragon CPUs has shutdown its production for 3 weeks… so that importing idea suddenly sounds nice, if you’re really the impatient type.