HTC has finally confirmed the launch date for the One Series handsets: One X, One S and One V. They will be made available on Monday, April 2nd, at least in Germany, Austria and Switzerland. Retailers and carriers in the UK and other European nations who have meanwhile confirmed an April 5th availability may give their customers a surprise and release the phone 3 days earlier. 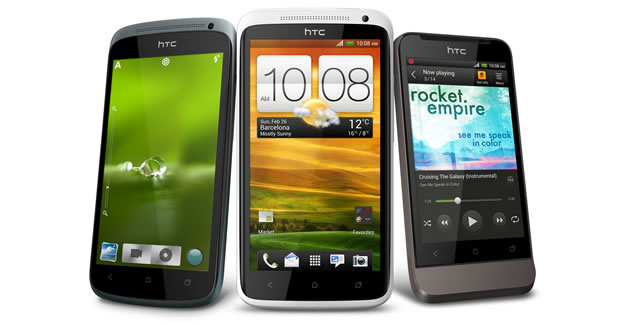 HTC said this week that the One X model has had strong preorders, with the 50k units figures being thrown away at least for Taiwan, if I’m not mistaking. Luckily for the Americans, those rumors about the Snapdragon S4 production stop have been pure smoke and dust, since their version is still on track on the right date. Right now everyone seems to consider the One X as the Android device of the moment, but will it become a mere memory once Galaxy S III comes out?

I guess we’ll just have to wait and see, but having seen the phone at MWC 2012 in Barcelona, I must say I’m impressed by the ImageSense technology, HTC Sense 4.0 UI and nifty design of the Tegra 3 handset. Will any early adopters of this phone regret the purchase when the new Galaxy S comes out?