Rumors say that the freshly leaked HTC Proto is a HTC One V successor, although it certainly doesn’t look the part. The device is said to feature a 4 inch display and a dual core Snapdragon processor, but overall it’s a lower end affair with Android. Its design reminds me of the HTC Sensation and I find the camera area to be pretty unique. 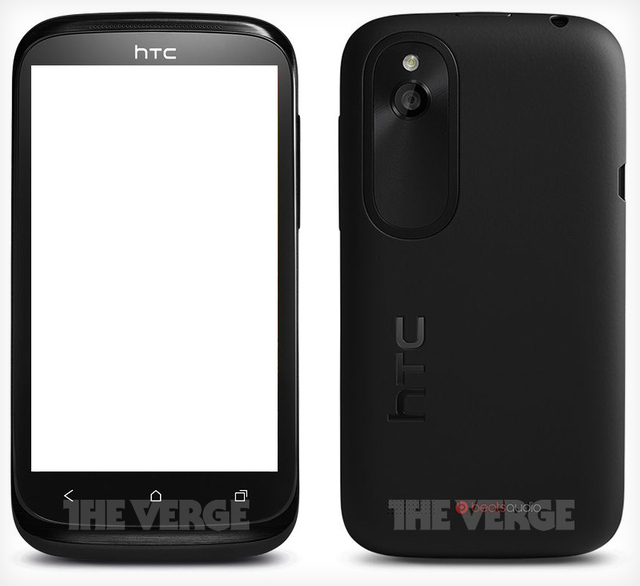 Specs include 512 MB of RAM, 4 GB of storage and HSPA support. HTC Proto keeps the 3 capacitive keys below the display, that HTC is so fond of and gets rounded edges and a case that I can already imagine as nice to touch. Can’t really tell why this is pegged as a One V successor, since it doesn’t have the famous chin. The specifications aren’t that evolved from the One V either, to be honest.

Could it be that HTC will also bring new products to IFA 2012 Berlin? It starts next week and Samsung, Sony and a few other big names will have novelty to unveil. It’s possible that we’ll see this lower end smartphone taking off, probably with another name, not the HTC Proto we’ve heard of.