Since the Rhyme is now official, formely known as HTC Bliss, we can’t help but wonder what will happen to other leaked and rumored models, such as the Holiday? Well, there’s an answer for that, too, as the smartphone’s twin has just been confirmed for launch in South Korea under the name HTC Raider 4G. 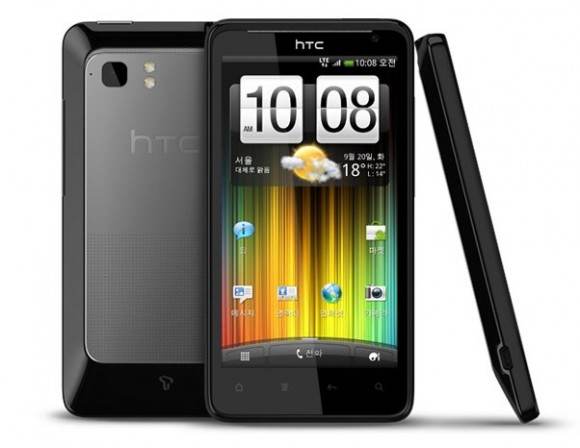 This 4.5 inch qHD display phone runs Android 2.3 Gingerbread and relies on a dual core 1.5 GHz CPU, plus it comes with 1GB of RAM. Inside you’ll also find 16GB of storage and the UI of choice is HTC Sense 3.0 Raider also comes with an 8 megapixel camera and a 1.3 megapixel one at the front, so overall the specs list reminds me of the HTC Sensation.

1080p full HD video capture is support, as well as the usual array of connectivity: Bluetooth 3.0, GPS, WiFi b/g/n. A bonus here is the support for LTE connectivity, in the South Korean flavour, that means reaching a downstream/upstream speed of 100Mbps/50Mbps, that sounds incredible, even for 2011. Let’s just hope that this will turn into the Holiday model headed to AT&T with the same connectivity. 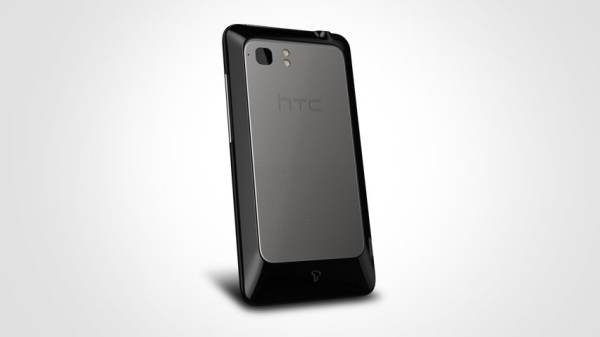