After a long period of speculations and rumors, the HTC Rezound is finally official, after being unveiled in a New York event hours ago. Formerly known as HTC Vigor, this is the very first 720p display handset from the Taiwanese phone maker. Here’s the superphone I’m talking about: 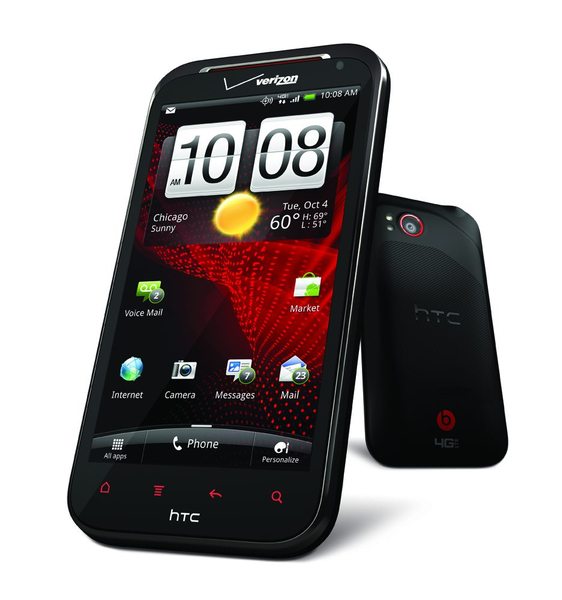 HTC Rezound comes with Android 2.3 Gingerbread and uses HTC Sense 3.5 as its interface, plus it’s prepared to receive the Android 4.0 Ice Cream Sandwich update in the future. If you’re wondering about specs, the new HTC smartphone uses a 1.5GHz dual core processor, 1GB of RAM, it comes with support for Verizon LTE and an 8 megapixel camera at the back. 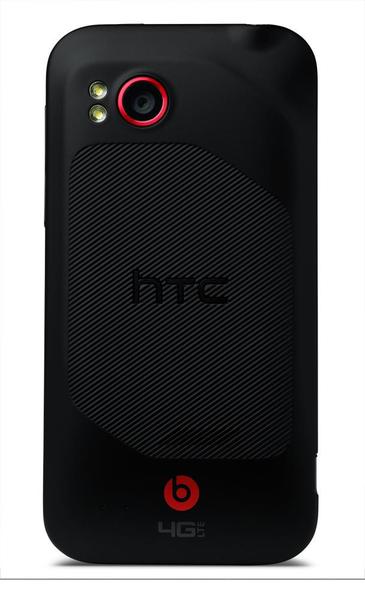 The appealing point here is the 4.3 inch 1280 x 720 pixel display, that will make this device a solid competitor for the Galaxy Nexus made by Samsung. Ice Cream Sandwich will arrive on this model in early 2012 and as you might have already guessed this is yet another Beats Audio model, with the same solid headphones and audio system. Beats founder Jimmy Iovine was present at the launch event of the Rezound and took the stage at some point.

It’s going to be a hot winter for Verizon, that will have in its portofolio 3 hotties: Motorola Droid RAZR, Samsung Galaxy Nexus and HTC Rezound.