We’ve seen quite a bunch of HTC handsets recently that have similar specs to the HTC Sensation, but bring forth minor tweaks in order to appeal o the public more. One of them is the HTC Ruby, also known as the HTC Amaze 4G. 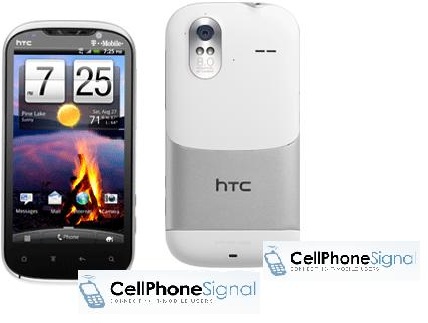 This handset is the more rounded version of the Sensation, that comes with an improved CPU and more RAM, plus HSPA+ connectivity. This justifies the “4G” name particle, something common for handsets sold in the USA. And here’s the specs list of the device that just got the official picture above leaked:

It’s not yet certain if HTC Sense 3.5 or HTC Sense 3.0 will be the final UI on the device, but we’ll probably learn more in October, since the handset is supposed to debut on the rumored date of October 26th. T-Mobile is the carrier of choice here.