Since Samsung is supposedly preparing a Samsung Galaxy S II Plus model with Android 4.0 preinstalled, HTC decided to reply with a similar measure. They’re getting ready to release the original Sensation with a version that has Android Ice Cream Sandwich preinstalled and this model will be released on Mach 1st, at least in Holland. 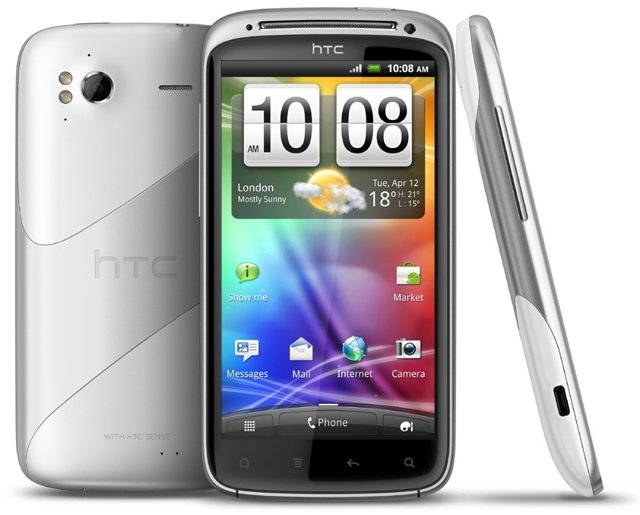 The info comes from a press release of HTC’s Dutch office and it amuses me to see that HTC would do anything but offer a decent update. I mean, how low can you go? Do they actually expect to sell these handsets? Maybe they’ll do the same thing as Samsung and also give us hardware upgrades, like an extra bump to the CPU and RAM. We all know how much the Sensation needs that… I guess this means that we can kiss an Ice Cream Sandwich update for the current Sensation models goodbye, since HTC wouldn’t make the mistake of upgrading the device to ICS and then sell a “new” product with the single appeal being the new OS, right?

Well, I guess we’re left with drooling at the HTC Edge and HTC Ville models that will come at MWC 2012. One is a quad core hottie and the other one is the thinnest HTC Smartphone ever… and they’d better have Android 4.0 installed, I tell you!