HTC’s latest Android phones, Magic and Hero aren’t that different, if you come to think about it. The main differences are the Sense UI, the 5 megapixel camera and a couple of little design tweaks, but the gap could be made even smaller by the presence of Sense on HTC Magic. 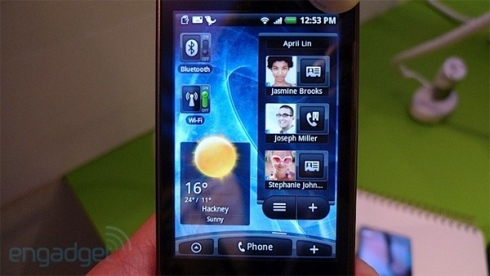 HTC recently issues a press release, letting us know that the fresh UI will be reaching HTC Magic devices as an upgrade. Some of you might have already tested this interface, courtesy of the XDA developers guys. Right now, we know that the Sense upgrade is coming on October, but we’re not yet sure if it’ll be available for free, or for $46, as rumoured.

For starters, HTC Sense will be made available for Taiwanese carrier Chunghwa Telecom’s customers, while the “with Google” versions won’t be able to get it (myTouch 3G included).