HTC has just announced the long awaited HTC Tattoo Android phone, also known as Click and based upon the concept of heavy customization/personalization. Featuring Sense UI, the device allows the user to express himself, through the modification of the hardware and software aspects of the phone. 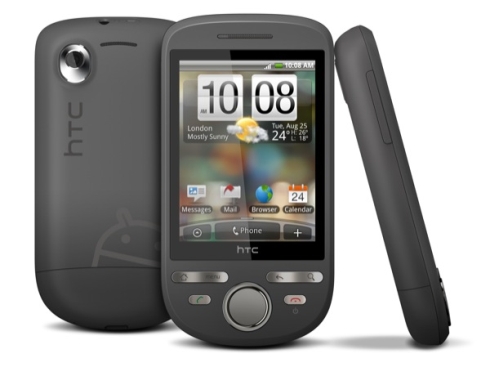 This is the second handset to rely on the Sense UI, after HTC Hero, so expect this to be a hit, just like its predecessor. Tattoo is a small and compact device, that fits any pocket or hand and any taste, since users can purchase unique covers or create their own in order to reflect their personalities.

We know that HTC Tattoo/ Click will hit the market in early October, followed by an international release in the coming months. The smartphone uses a 528 Mhz Qualcomm MSM7225 CPU and packs 512MB ROM, 256MB RAM, a 2.8  inch touchsreen display (240 x 320 pixel resolution), GPS and an accelerometer. 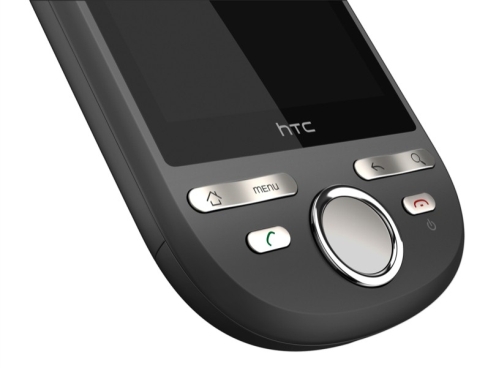 It also supports 900/2100 MHz HSPA/UMTS and quad band GSM/EDGE, plus WiFi and Bluetooth 2.0. The most important aspect regarding this handset is the fact that’ll be destined to reach the masses, so expect a pretty fair budget price.