Remember HTC Thunderbolt? HTC’s first 4G LTE device just got teased via the huge billboard shown at the end of the article, for all CES attendees to check out before the show starts. It might be an ad for a different smartphone, but Thunderbolt is our best guess. Meanwhile, Walmart leaked the HTC EVO Shift 4G handset, in the following image. 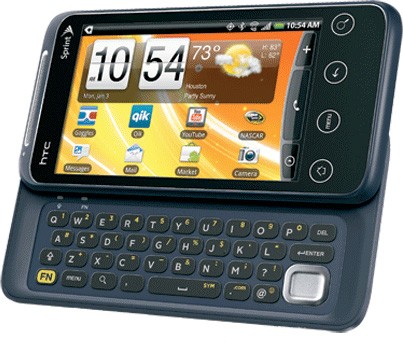 We can’t say whether or not Thunderbolt and Shift 4G are one and the same device, specially because the first uses a 4.3 inch display (according to last week’s leaked specs), while the other relies on a 3.7 inch screen, plus a sliding keyboard. We wouldn’t mind if both devices took off separately as different smartphones.

The more, the merrier, right? 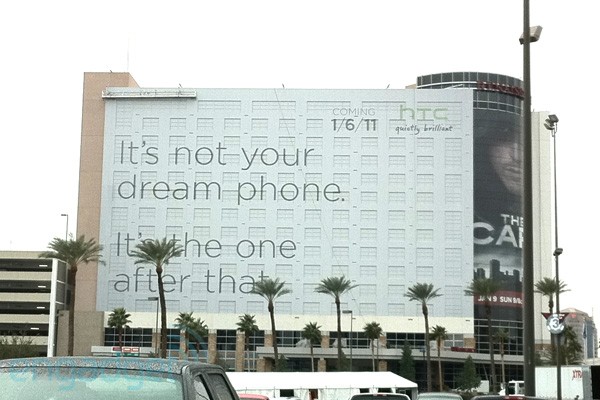