There have been rumors and some more rumors about HTC´s upcoming devices. Now that the manufacturer has finally released the flagship Android device – HTC One, they are expected to move on to the next step, which is to launch mid-low level Android devices and go for another platform. 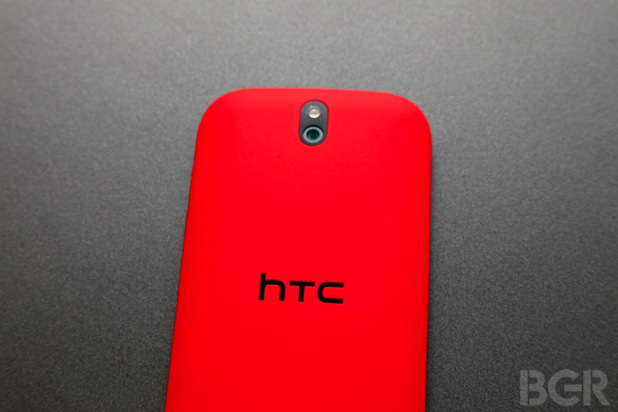 HTC currently offers two of the best devices available on the Windows 8 platform, announced last year. The HTC 8X is one of the best you can get on Microsoft´s OS, while the HTC 8S is a mid-range smartphone. Rumors have it that the manufacturer is going to announce another device on WP8, that has went by many code-names, finally said to be settled for the naming HTC Tiara.

Originally codenamed Zenith, the upcoming device from HTC is going to be a mid-range smartphone, with some familiar characteristics to HTC´s WP8 line. Though at this point there are all rumors, the device is said to offer a 4.3-inch display, at the WVGA resolution. Inside there is a dual-core 1.2 Ghz architecture that should handle Windows 8 just fine. The camera on the back is of 8 MP, and there is 1GB of RAM, 8GB of internal storage, a 1.2-megapixel front-facing camera and an 1,800 mAh battery. The smartphone is expected to arrive mid-May, running the latest version of the WP8 OS.